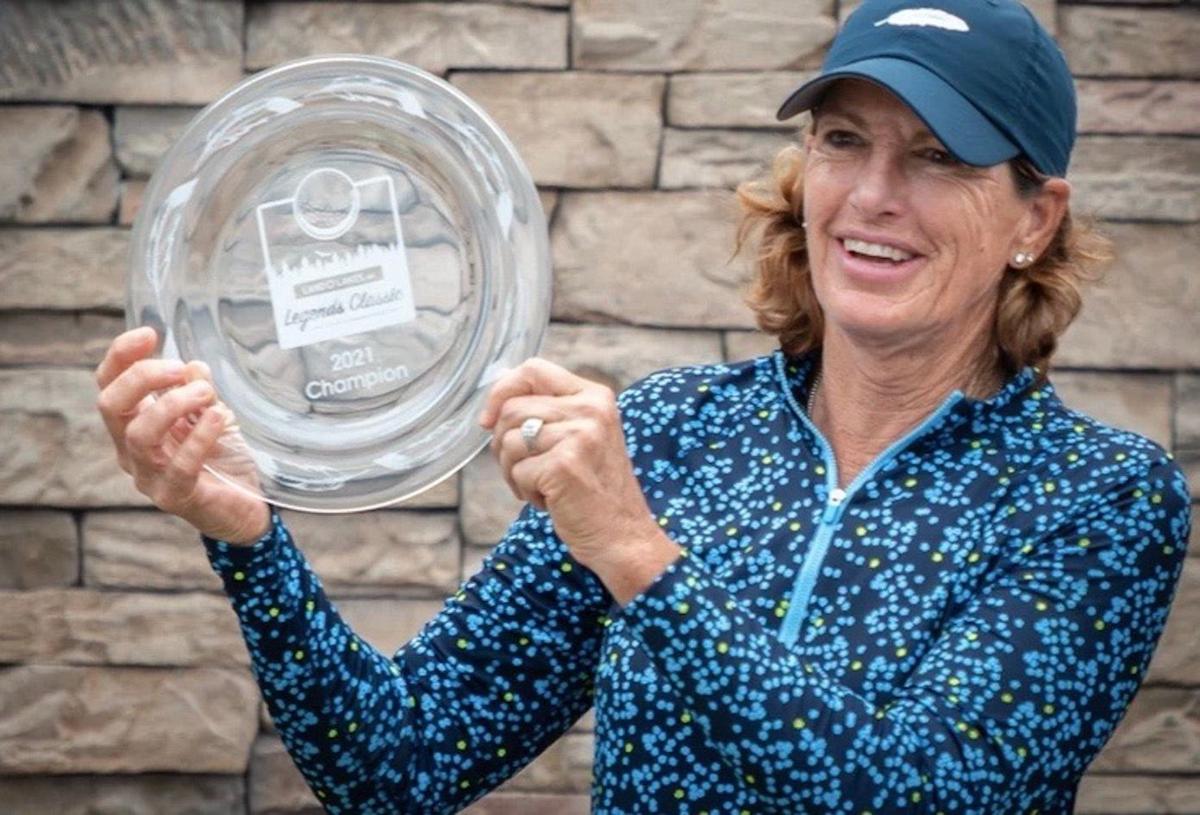 Juli Inkster shot rounds of 68 and 67 to win the inaugural Land O’ Lakes Legends Cup at The Meadows of Mystic Lake Aug. 6-7. 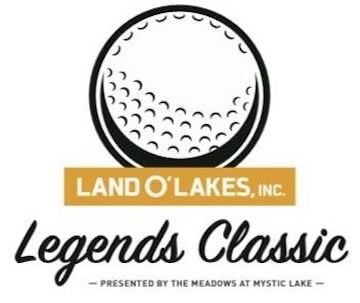 The 61-year-old Inkster, a 31-time winner on the LPGA Tour and winner of seven major championships, carded a 5-under par 67 in the final at The Meadows at Mystic Lake in Prior Lake for winning 36-hole total of 135.

Inkster won by one shot over fellow Hall of Famer Rosie Jones and Christina Johnson.

Inkster carded a 68 in the first round Aug. 6 and trailed Michelle McGann by a shot heading into round two.

In her final round, Inkster birdied holes No. 16 and No. 17 to take the lead over Johnson and Jones, who carded the low round on day two with a 66.

“I really enjoyed being back in Minnesota,” Inkster said in Legends Tour press release. “The Mystic Lake golf course was in fabulous shape and really fun to play. You had to think your way around. It wasn’t just ‘bombs away.’”

Inkster played for Team USA when they won the Solheim Cup in 2002 at Interlachen Country Club in Edina.

There were 10 Minnesotans in the field, including Michele Redman, the former University of Minnesota women’s golf coach and two-time winner on the LPGA Tour. In fact, she was the co-owner of the event, along with Jim Lehman, president of Medalist Management and former president of the Minnesota Golf Association.

Redman tied for eighth with a pair of 70s.

Barb Moxness of Edina was the highest finishing Minnesotan. She tied for fifth with McGann and Kris Tschetter with rounds of 72 and 67. Cathy Johnston Forbes was all alone in fourth place with a 138 total (71-67).

“The fans came out to watch, which is always appreciated,” Inkster said. “I’m looking forward to next year. Michele did an amazing job for the first year.”

The Meadows at Mystic Lake opened in the summer of 2005. The Shakopee Mdewakanton Sioux Community purchased the land that used to be Lone Pine Country Club in 2002 and remodeled it.

The course is surrounded by 11 acres of wildflowers and prairie plants. The fairways, tees and greens are bent grass, there’s a 2,500-foot stream that flows through the course with five total waterfalls.

The course also has 80 bunkers.

The Legends Tour is the official senior tour of the LPGA for competing professionals and amateurs age 45 or older. The tour was founded in 2000 by 25 veteran LPGA Tour professionals.