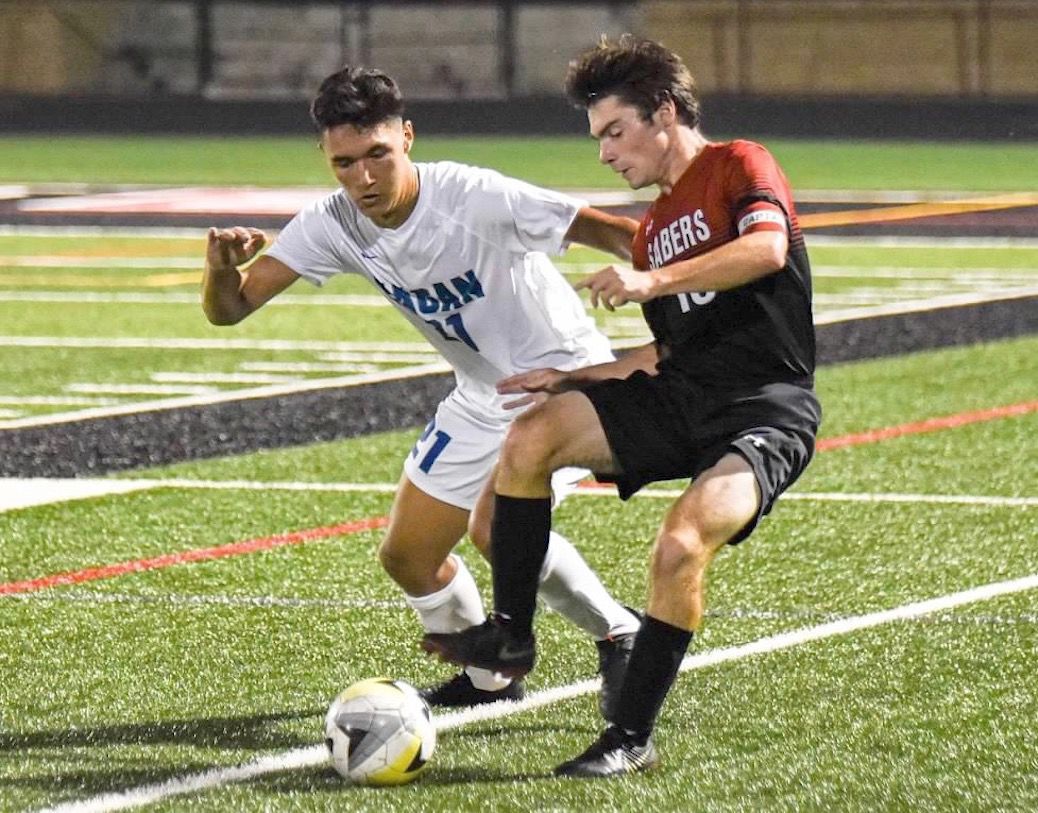 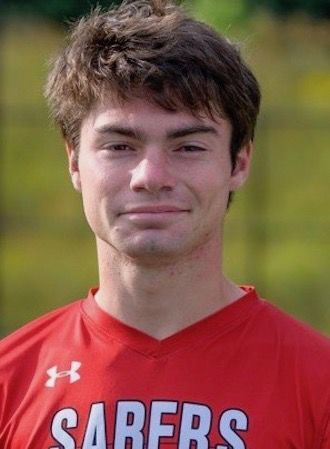 The Shakopee boys soccer team reached new heights this fall in large part due to the play of Zachary Susse.

The senior forward was an offensive machine for the Sabers, finishing the season with 23 goals and 11 assists in just 13 games. He helped lead the team to a share of the South Suburban Conference title with Lakeville North with a 7-0-2 record.

It was the first conference title for Shakopee since winning the now-defunct Missota Conference title back in 2010. The Sabers finished the season with an 8-2-3 overall mark.

Susse’s impact on the field didn’t go unnoticed. He was named Mr. Soccer in Class 2A by the Minnesota State High School Coaches Association, and was one of two Sabers selected all-state. Senior midfielder Broc Dollershell was selected to the second team.

“It’s an honor to earn Mr. Soccer,” Susee said. “I was happy to get it and very grateful. I couldn’t have done it without my coaches and my teammates.”

Susee scored 18 goals and added nine assists last year, had 10 goals and four assists in his sophomore season and scored four goals and recorded three assists as a ninth-grader.

Susee leaves the Sabers as the program’s all-time leading scorer with 55 goals, while adding 27 assists.

“Zach is dynamic on the dribble and dangerous near the net,” Sabers coach Jon Poppen said. “A lot of guys are fast but the skill he has at top speed is tough for defenders to match. He gets defenders off balance and keeps them guessing.

“Once in front of the net, he is composed and can pick out corners,” Poppen added. “He finishes at a high rate.”

It is not the first Mr. Soccer award for the Susee family. Zach’s dad, Duncan, won the award in 1992 at Bloomington Jefferson High School. They are the first Class AA father/son combination award winners.

This year’s Sabers team had 12 seniors. Eight of them played varsity as sophomores, so the team has grown up together the last few years to become what appears to be the best class of seniors the program has ever had.

“We know how to work and and we worked hard together,” Susee said. “The talent was there and the friendship was there. It all came together for us in a perfect storm.”

Shakopee joined the SSC at the start of the 2014-2015 school year. The program had a combined record of 8-33-4 in its first five seasons in the league, so this group of seniors have raised the bar for years to come.

Susee has not decided where he will play college soccer. The coronavirus pandemic began last March and Susee was hoping to take some college visits last spring. Those were all canceled.

“The process has been difficult; options have closed off due to COVID-19,” Susee said. “I’ll be looking to make a decision in the next couple months. I’ll also have to pick a school without making an official visit.”

Susse said multiple schools, including many Division I programs, are on his list. He’s likely to chose a school outside of Minnesota.

“I’d like to see a different part of the country,” he said.

While the Shakopee boys had Susse and Dollershell earn all-state honors, the Saber girls had one honoree as well.

The girls team finished the season with a 6-4-3 overall mark (5-3-3 in the SSC). The program also won its first Section 2AA playoff game since 2014, getting a shootout victory over Chaska in the Section 2AA quarterfinals.

Davies led the Sabers with seven goals on the season.