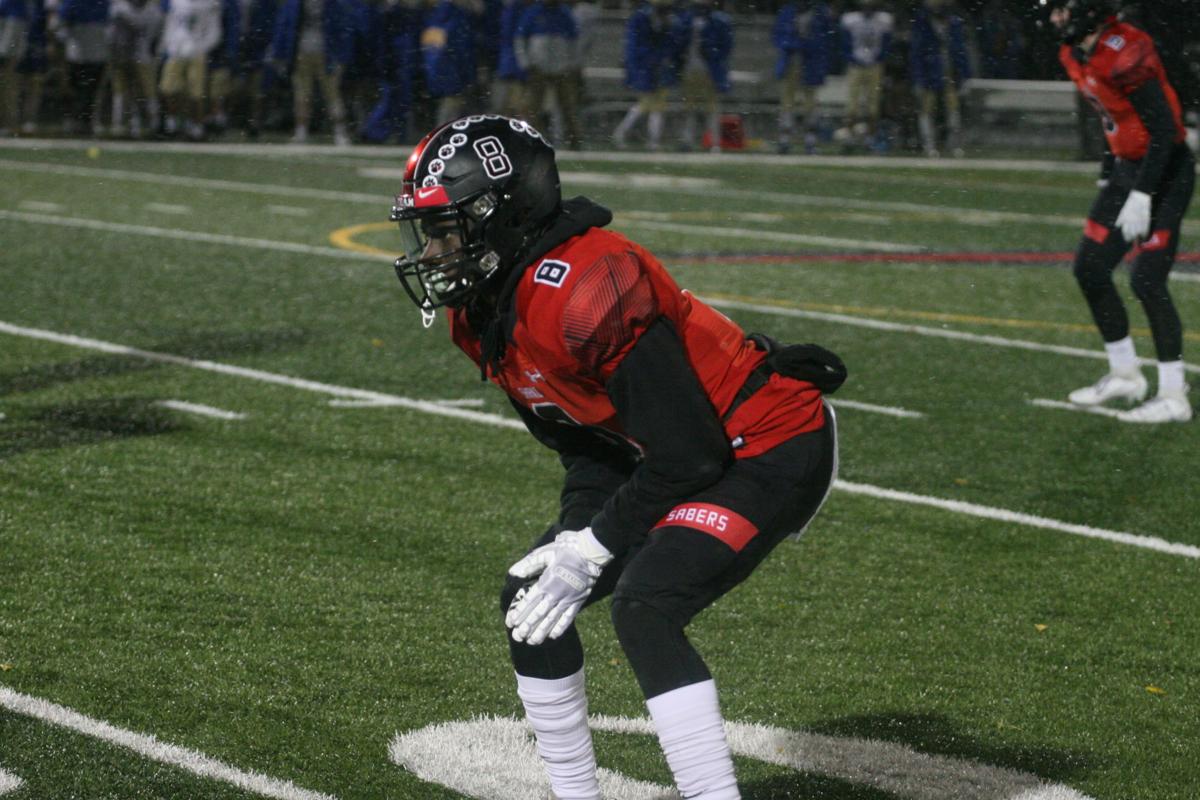 Elijah Ofori will be the first Shakopee football player to play Division I football when he suits up for Morgan St. University this fall. 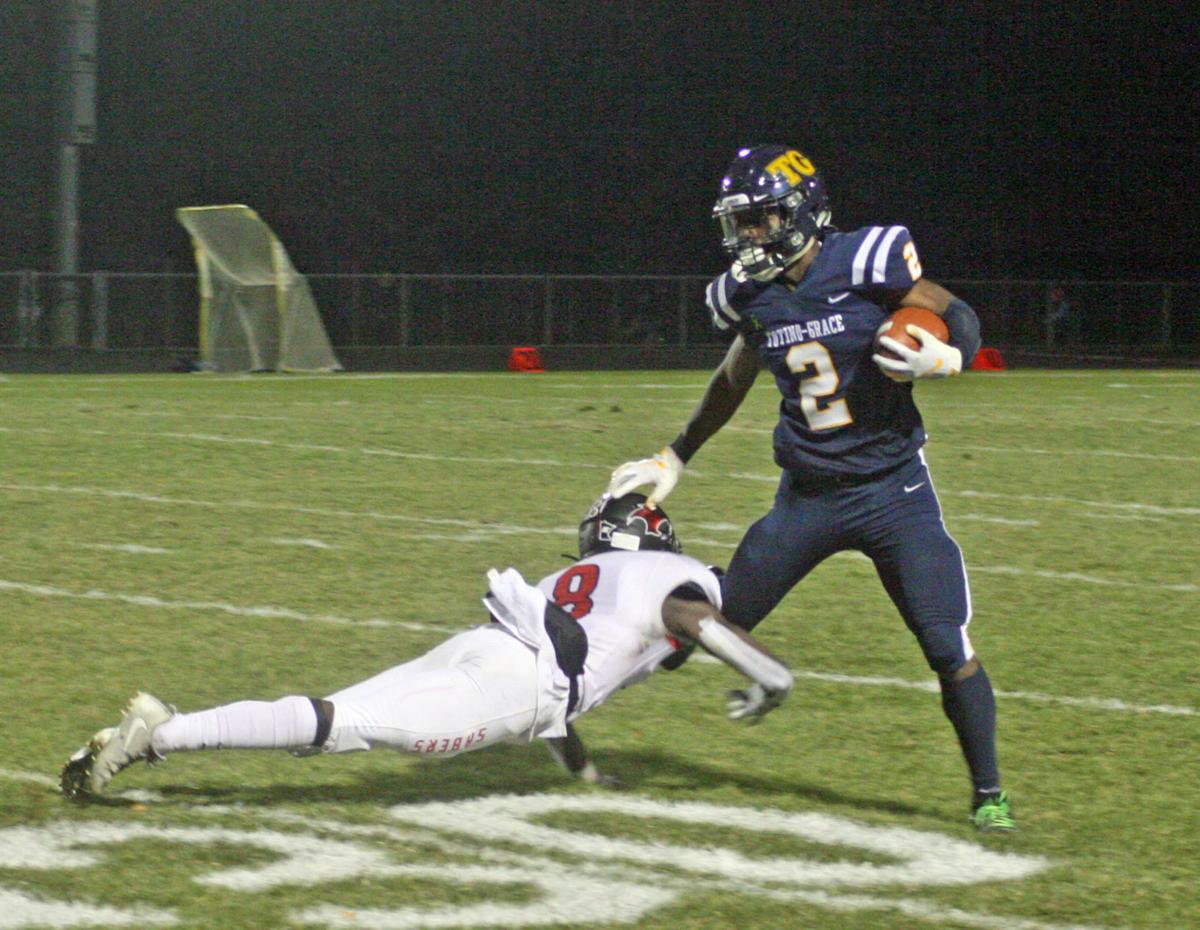 Elijah Ofori will be the first Shakopee football player to play Division I football when he suits up for Morgan St. University this fall.

Wednesday, Dec. 18 was going to be a big day for Shakopee’s Elijah Ofori.

On that day, the first date high school football seniors could sign a national letter of intent to play college football, Ofori was at set to sign with the University of South Dakota and become the first Shakopee football player to commit to a Division I program since Mike Weinzierl played for the University of Minnesota in 1978 and 1979.

The University of South Dakota decided to sign other cornerbacks and didn’t have a scholarship available for Ofori.

Instead of signing to play DI football, Ofori announced on Twitter that he was reopening his recruitment.

Ofori started the recruiting process over again and for the next six weeks he was looking for the best school and football program for him.

In his senior season, Ofori recorded 35 tackles, one interception and four passes defended. Those stats helped him get selected to play in the 47th annual Minnesota Football Coaches Association Tackle Cancer All-Star Football Game .on Dec. 7 at U.S. Bank Stadium.

In his junior season, he finished with 42 tackles, two forced fumbles and one interception.

He decided he wanted to expand his options and started looking at schools out east as well as Midwest universities.

He looked at Eastern Illinois, North Dakota, University of Connecticut, and Rutgers as potential landing spots.

One school stood out and that was Morgan State University in Baltimore, Maryland.

“There was a lot of schools out there that (were) looking at me,” Ofori said about the process. “It was a pretty easy decision once I visited the campus.”

On Wednesday, Feb. 5, the first day of the second NCAA signing period, Ofori signed with Morgan State, to wrap up his recruitment and become Shakopee’s first football player to sign with a Division I program.

“It feels great,” Ofori said. “Never give up. It’s a hard process and always keep your best interest in mind. “It definitely worked out for the best, though.”

Morgan State is coached by former NFL running back Tyrone Wheatley and is a Division I Football Championship Series program that plays in the Mid-Eastern Athletic Conference. They finished 3-9 in 2019.

“What sold me was how much of a family they are,” Ofori said. “They are rebuilding right now and that gives me a chance to step in and play right away. It was a pretty easy decision. I felt like I was at home and I wanted to do something different and head out east.”

Ofori will major in pre-law and pyschology with the goal of becoming an FBI agent.

Normally, freshman recruits head to campus soon after they graduate from high school but this summer is different because of the pandemic and most campuses across the country are closed.

Ofori was originally scheduled to head to Baltimore on July 13 but that has been pushed to sometime in early August.

In the meantime, Wheatley and the Bears coaching staff have given Ofori and the rest of the team weekly workouts to be ready for when they get on campus.

In addition, Ofori is training at Potenza Sports in Eden Prairie.

“I train with Potenza Sports about three times a week,” he said. “Doing a lot of footwork drills, get my hips rotating and also a lot of ball skills.”

Ofori was part of the Shakopee football team that turned the program around this past season.

The Sabers qualified for the state tournament this past season for the first time since 1981.

“It was very exciting to change the narrative of Shakopee football,” Ofori said. “It was a lot of family. My class was all about family. We are each other brothers.”

That team went 3-5 during the regular season but in four of those five losses they lost by eight points or less.

In week 7 of the regular season, the Sabers lost 14-7 to the No. 1 ranked and eventual state champions Wayzata. Even though they lost that game gave the Sabers confindence to win two playoff football games and qualify for state.

“After the Wayzata game, that game opened our eyes we can compete with anybody,” Ofori said. “Even though we lost that game, that game helped us embrace the type of team we could be.”