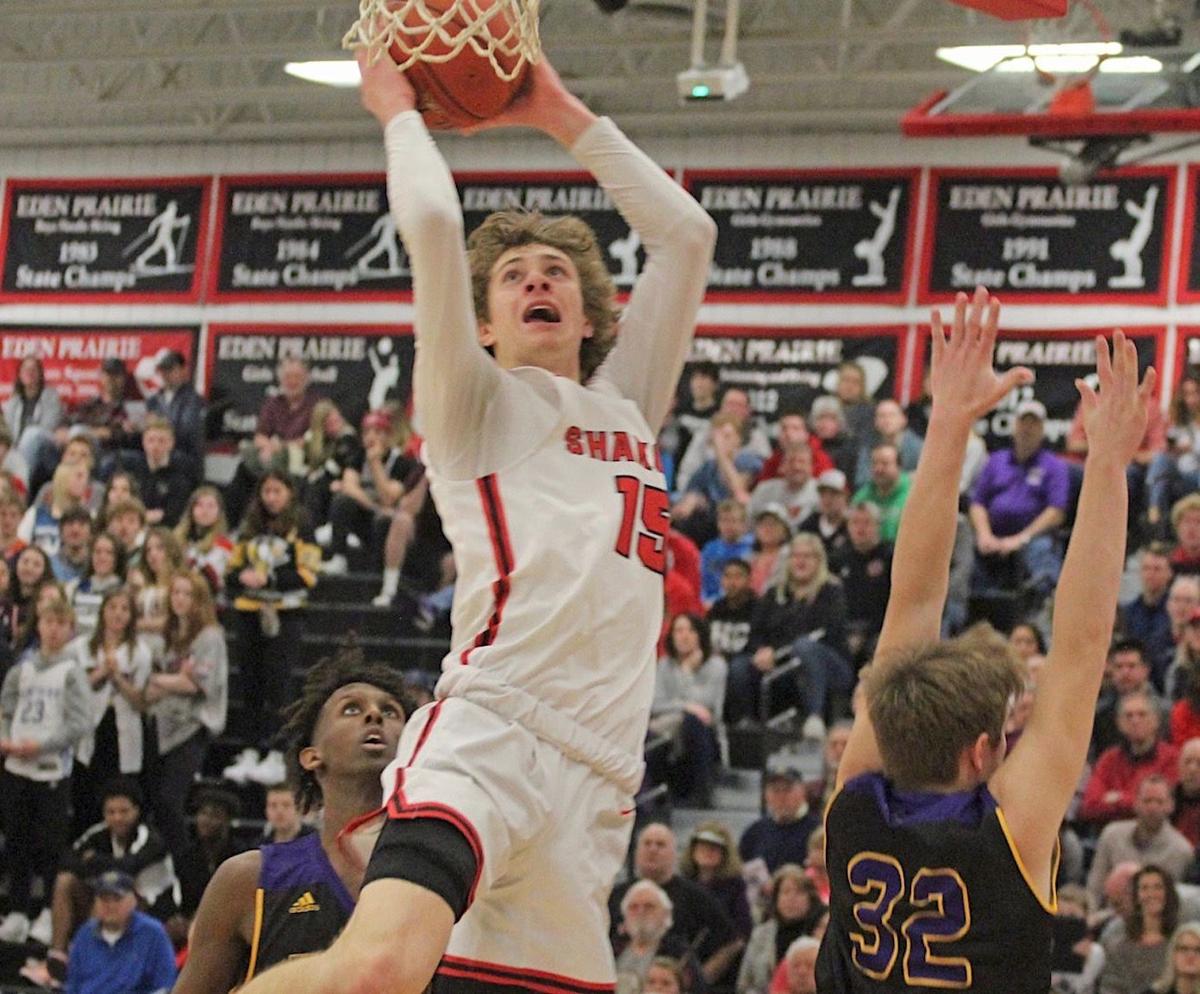 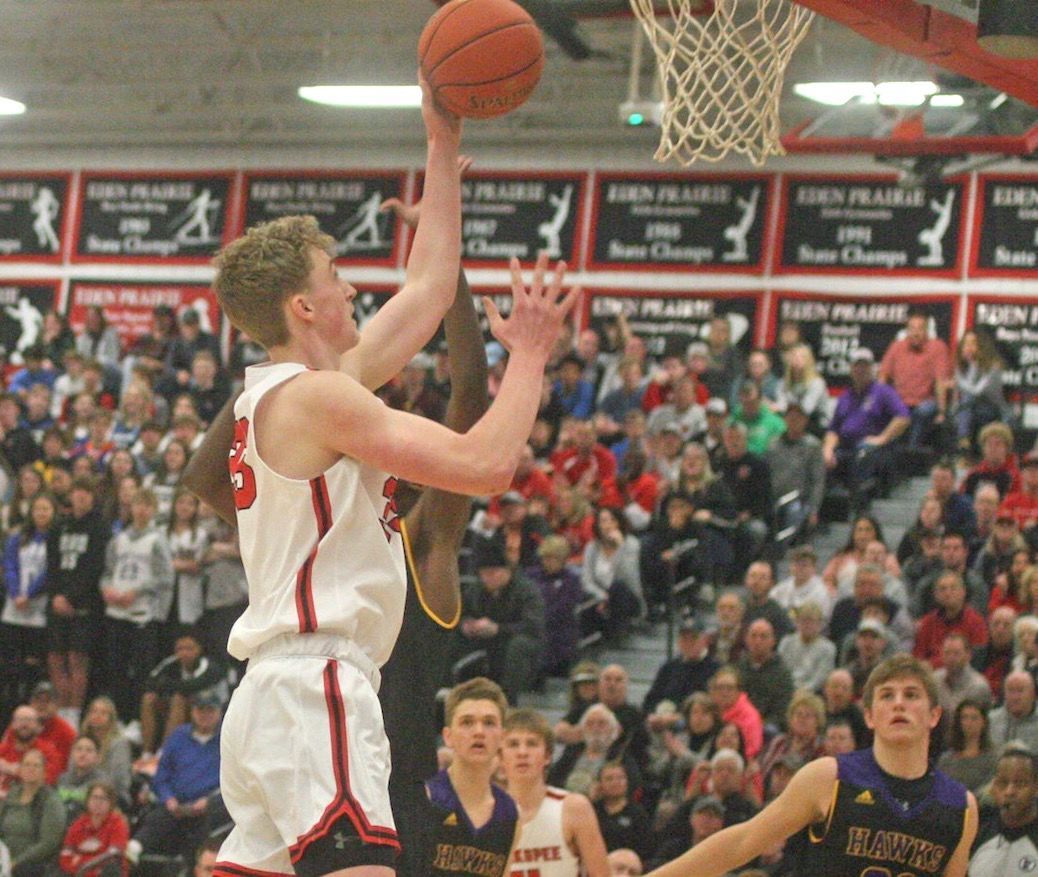 The Sabers were all set to take on unbeaten and No. 1-ranked Eden Prairie in the Section 2AAAA title back on March 13, 2020 but the Minnesota State High School League was forced to shut down all section finals across the state that same morning due to the emergence of the COVID-19 pandemic.

The four state girls basketball tourneys were halted and not completed. Spring sports were canceled in April. Fall sports had a limited schedule with no state tournaments.

And now it’s winter sports again, and the pandemic is still around. Gov. Tim Walz shut down youth and high school sports across the state on Nov. 18 and extended it two more weeks during the holiday break.

The first in-person practices for boys basketball were Jan. 4. There will be a season, schedules have been made, and section tourneys will be played.

But the MSHSL won’t decide on whether there will be a state tournaments this winter until Feb. 4 when the board of directors meets again.

Needless to say, it’s been a tough time for athletes and coaches hoping to back to action.

“There has been a mix of frustration, impatience and understanding,” Sabers coach Jacob Dammann said. “I’m proud of the creativity our players have shown in preparing for the season, bundling up and running or shooting outside.

“The players are flexible and adaptable,” Dammann continued. “They are willing to put up with minor inconveniences (like masks) in order to be able to play.”

Shakopee won 23 games last winter (23-5 overall), earning a share of the South Suburban Conference title with Eastview and Prior Lake with a 15-3 mark.

The team had a strong senior class. The Sabers’ top-three scorers have graduated, along with four other seniors.

So Dammann has some rebuilding to do, but the Sabers have been a program over the years that seems to reload quickly. Senior Mick Wherely is back, along with juniors Nick Katona, Cade McGraw and Quinten Snell. They all saw plenty of varsity action last year.

“We will have many contributors beyond them,” Dammann said. “There is a lot of depth on our roster and we could regularly play 10 players in a game.”

The Sabers would have loved to have half of November and the month of December to see how what new players step up and what players fit in certain roles. Instead, December practices were mostly Zoom meetings.

But Shakopee is no different than any other team in the state. Dammann will have to piece it all together on the fly, hoping that all the puzzle pieces start to fit as the season goes on.

“As always, we hope to be competitive,” Dammann said. “I’m looking forward to seeing the identity of this group emerge. We graduated a lot of players who have been multiple-year varsity players.”

“I think we will be an unselfish group that plays with great toughness and togetherness,” Dammann added.

The Sabers’ schedule includes five games in January, eight in February and five more in March, before the Section 2AAAA playoffs start. All the regular season games are SSC ones.