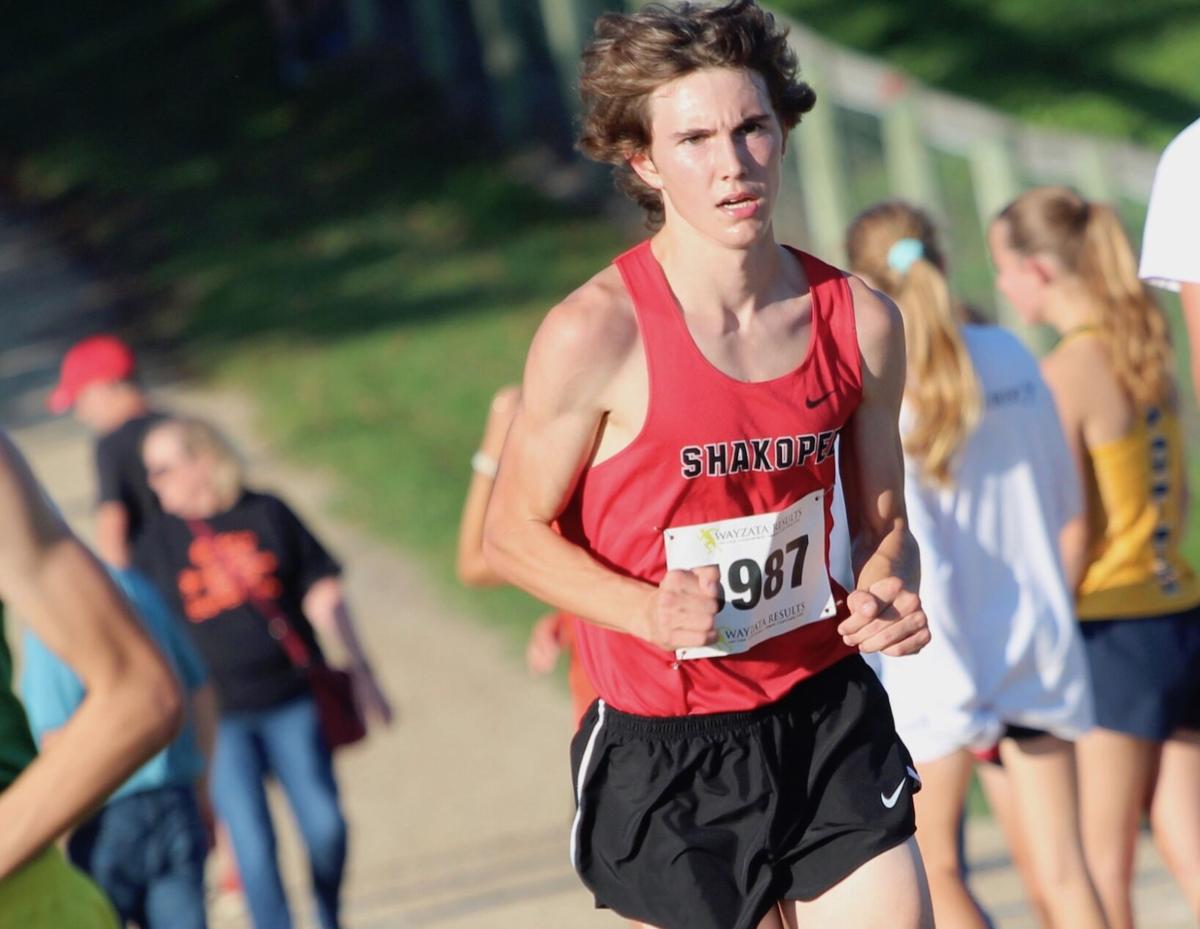 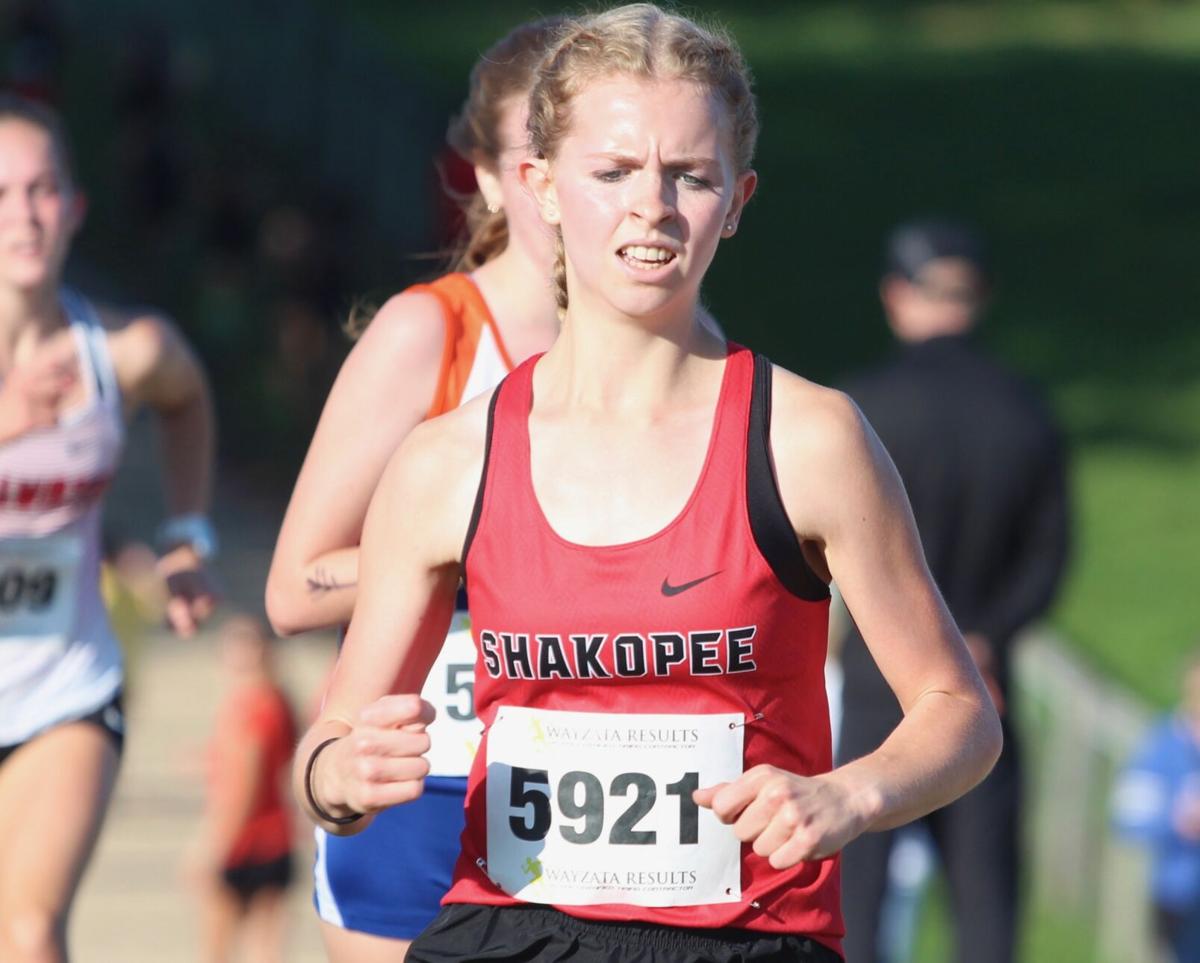 The Saber girls ended up seventh in the team standings with 178 points, while the boys squad finished eighth with 159 points.

The field was very strong for both races. On the girls side, there were three teams ranked in the top five — No. 1 Minnetonka, No. 2 Edina and No. 5 Prior Lake — vying for the two state team spots.

Edina won with 39 points, followed by Prior Lake (52) and Minnetonka (55), leaving the No. 1-ranked team out of the Class 3A state competition, which is set for Nov. 6 at St. Olaf College in Northfield.

The top six runners not on the two state qualifying teams also make state. Senior Zach Yuza came the closest for the Sabers, finishing 21st overall with a time of 17:37.03 in the 5,000-meter boys race.

Last April, the Minnesota State High School reclassified sections for all sports and cross country went to three classes. So this year’s state race will be the first three-level competition.

There was no state meet last fall due to the COVID-19 pandemic.