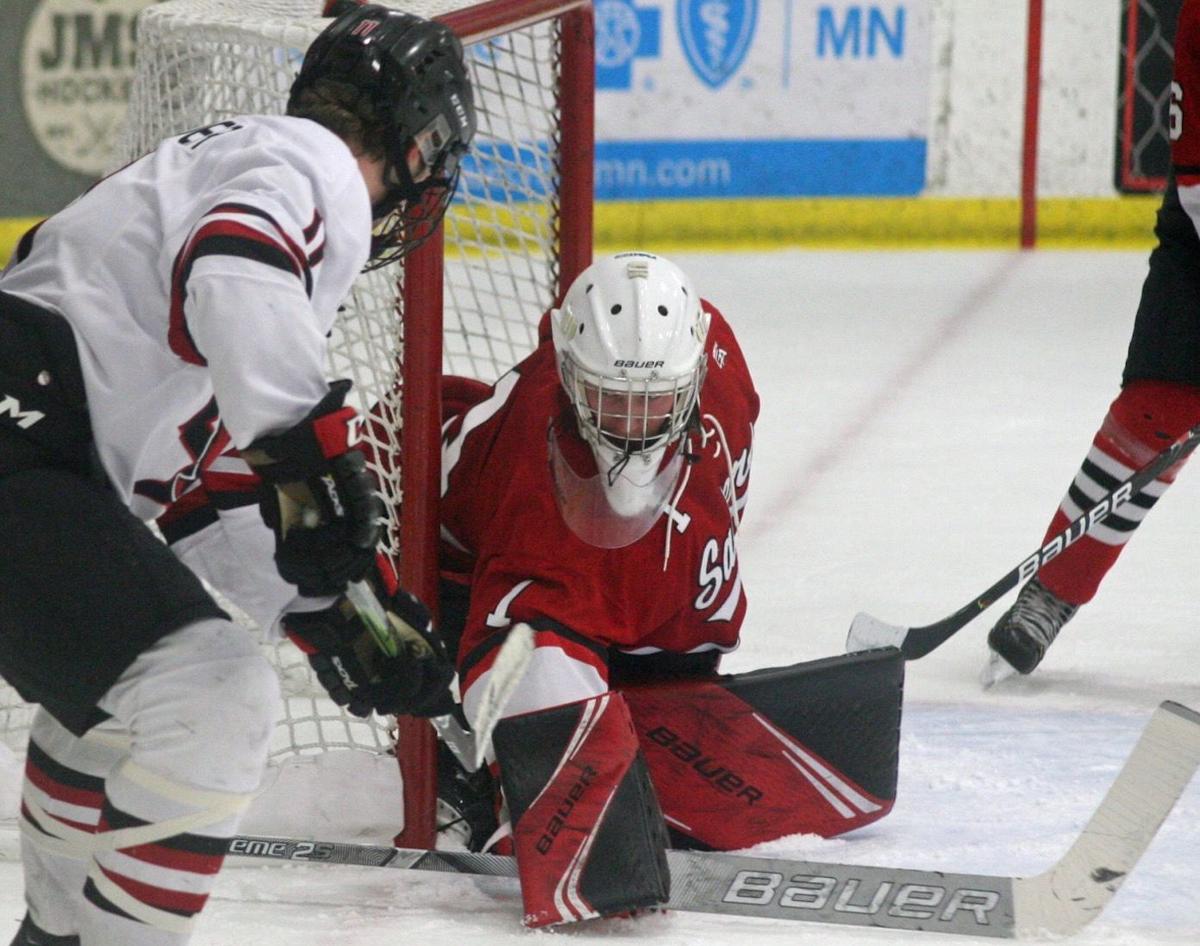 Senior Soren Pederson had an .895 save percentage in 26 games for Shakopee last season. 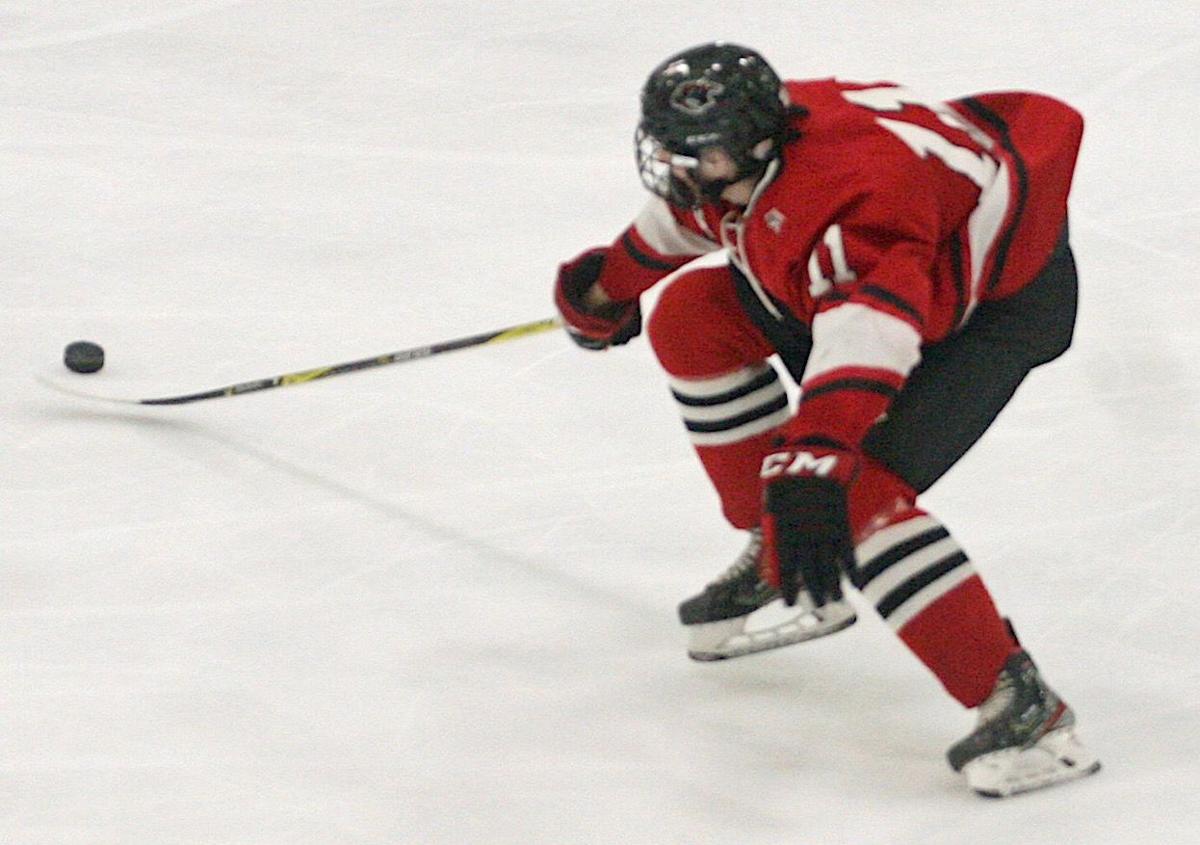 Senior Soren Pederson had an .895 save percentage in 26 games for Shakopee last season.

There’s no where to go but up for the Shakopee boys hockey team in the South Suburban Conference.

Since joining the 10-team league at the start of the 2014-15 season, the Sabers have a total of just six conference wins, including a record of 6-91-4.

Coach Calvin Simon’s goal for the Sabers this winter is to finish in the upper half of the league. He also wants to get the program’s first-ever playoff win as a Class 2A program.

The last time Shakopee played in the state tournament was in 2005 when Simon was a junior for the Sabers. The team qualified in Class A by winning the Section 6A crown.

Simon is in his third year as head coach and he’s hoping to start moving the program forward. One can only guess how that can happen this year in the ongoing COVID-19 pandemic.

Gov. Tim Walz shut down youth and high school sports back on Nov. 18 for four weeks and then extended it two more through the holiday break. The Sabers were in Zoom meetings during that time, before getting out on the ice for their first in-person practice Jan. 4.

Shakopee’s regular season schedule will consist of 18 SSC games, before the Section 2AA playoff start in mid-March. The Minnesota State High School League will decide Feb. 4 if there will be winter sports state competitions. There were none for the fall sports.

Either way, the Sabers are glad to be back on the ice competing with hopes of making some bigger strides, including competing for the Section 2AA crown.

“It’s a stretch goal, but with the way the past 12 months have played out, we feel like anything can happen,” Simon said. “So why not us?”

Shakopee has some talent back, starting in goal with senior Soren Pederson. He had an .895 save percentage last year in the Sabers’ 6-17-1 campaign (2-14-1 in the SSC).

Senior Matt Loiselle is back to anchor the defense.

“We are built from the net out,” Simon said. “We feel we have exceptional goaltending with two guys that have a lot of experience over the last two seasons. Soren proved he can play as good as anyone in our section game against Eden Prairie last year.

“We return four defensemen, three of which all logged a regular varsity shift for the past two seasons,” Simon added. “Defensively, we will be tough to beat.”

Loiselle was second on the team in assists with eight. Senior Luke Schmitz had six assists last season and also figures into the offense mix.

“Up front, we have an incredibly selfless group of forwards that play with a ton of grit,” Simon said. “If we can buy into playing a team game, we should score significantly more goals this year.”