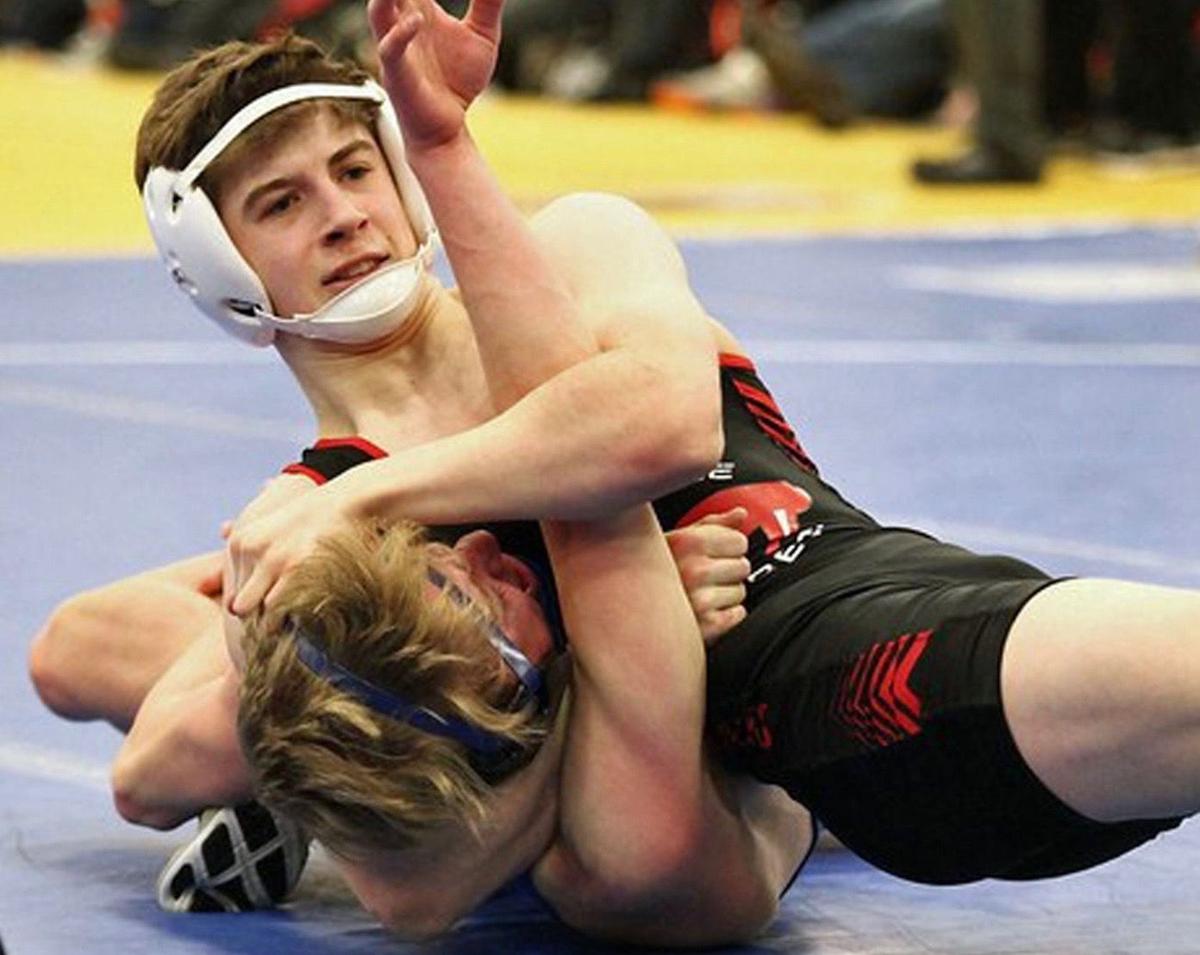 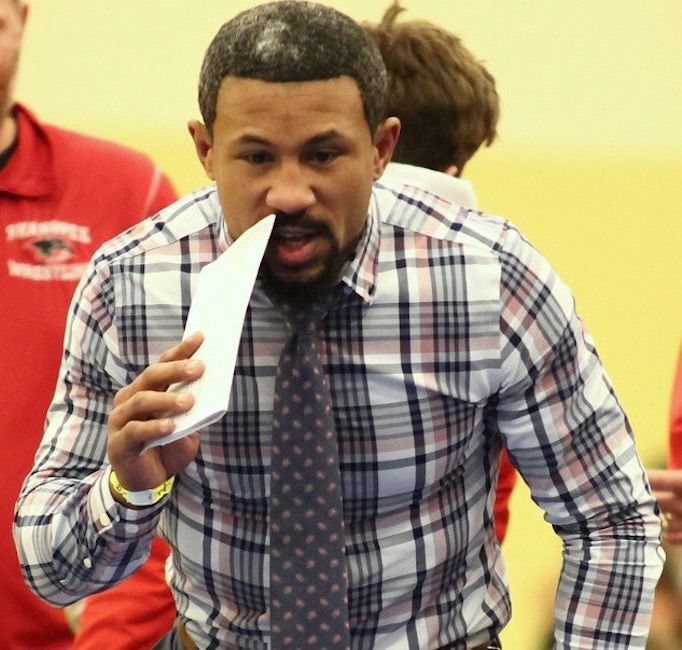 Marcus LeVessuer has taken over as head coach of the Shakopee wrestling team after four seasons as an assistant under former coach Jim Jackson.

Marcus LeVessuer has taken over as head coach of the Shakopee wrestling team after four seasons as an assistant under former coach Jim Jackson.

The Shakopee wrestling team is under new leadership but so far is getting familiar results.

The No. 2-ranked Sabers opened the season Jan. 14 dominating the Apple Valley triangular, pinning the host Eagles 64-10 and rolling over Edina 77-6.

Not a bad a start for first-year coach Marcus LeVessuer, who took over the program from Jim Jackson this past fall. Jackson stepped down after five seasons leading the program, including winning the last two Class 3A state titles.

LeVessuer, a four-time state champion in high school at Minneapolis Roosevelt and a four-time NCAA Division III champion for Augsburg College, has been assistant coach under Jackson the last four years.

Will the Sabers get a chance for a third straight state team title? Shakopee’s season runs through March 6 when it ends the regular season in a dual at Minnetonka.

The Minnesota State High School League will decide Feb. 4 in a board of directors meeting whether there will be state competitions for winter sports due to the ongoing COVID-19 pandemic. There were none for fall sports.

Shakopee was unbeaten in duals last year (41-0) en route to the state title crown and there’s plenty of talent back, including senior Blake West who won the 113-pound state title last year and finished the season with a 51-1 record.

Joey Johnson was third at state last year at 195 pounds ending the season with a 53-5 mark. Tommy Johnson had a 43-5 record taking third at 220 pounds. Trelstad competed at state at heavyweight, but lost his only match ending with a 31-12 mark.

Treml had 32 wins last year, taking third at 152 pounds in the Section 2AAA individual tourney. The top-two finishers from each weight class make the state field.

Stillwater is ranked No. 1 in the team poll to open this season. Shakopee beat the Ponies 34-21 in last year’s state title match.

Sophomore AJ Smith won by injury default for the Sabers at 126, while Treml earned a 9-1 decision at 160.

Against Edina, wins by fall for Shakopee came from eighth-grader Kyle Linville at 106, Kroll at 145, senior Alex Gonzales at 160, Treml at 170, junior Cole Sutrick at 182, sophomore Jadon Hellerud at 195 and Trelstad at heavyweight.

Against St. Michael-Albertville, the Sabers won the final six matches, including the last three by fall, to pull out the win.

DJ Smith earned a 10-3 victory at 182 for Shakopee, before Joey Johnson, Tommy Johnson and Trelstad each won by fall in the final three weights to seal the win.