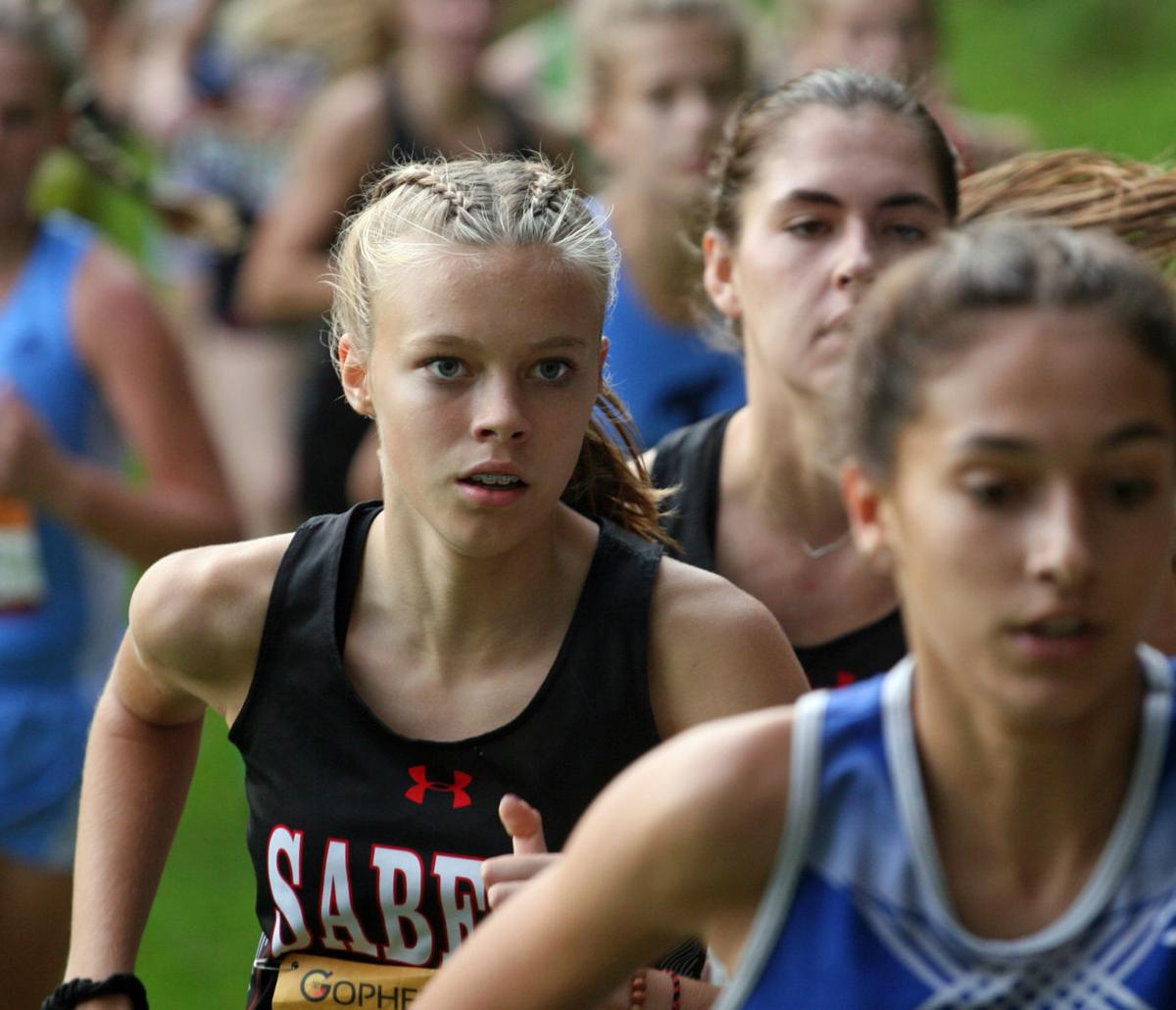 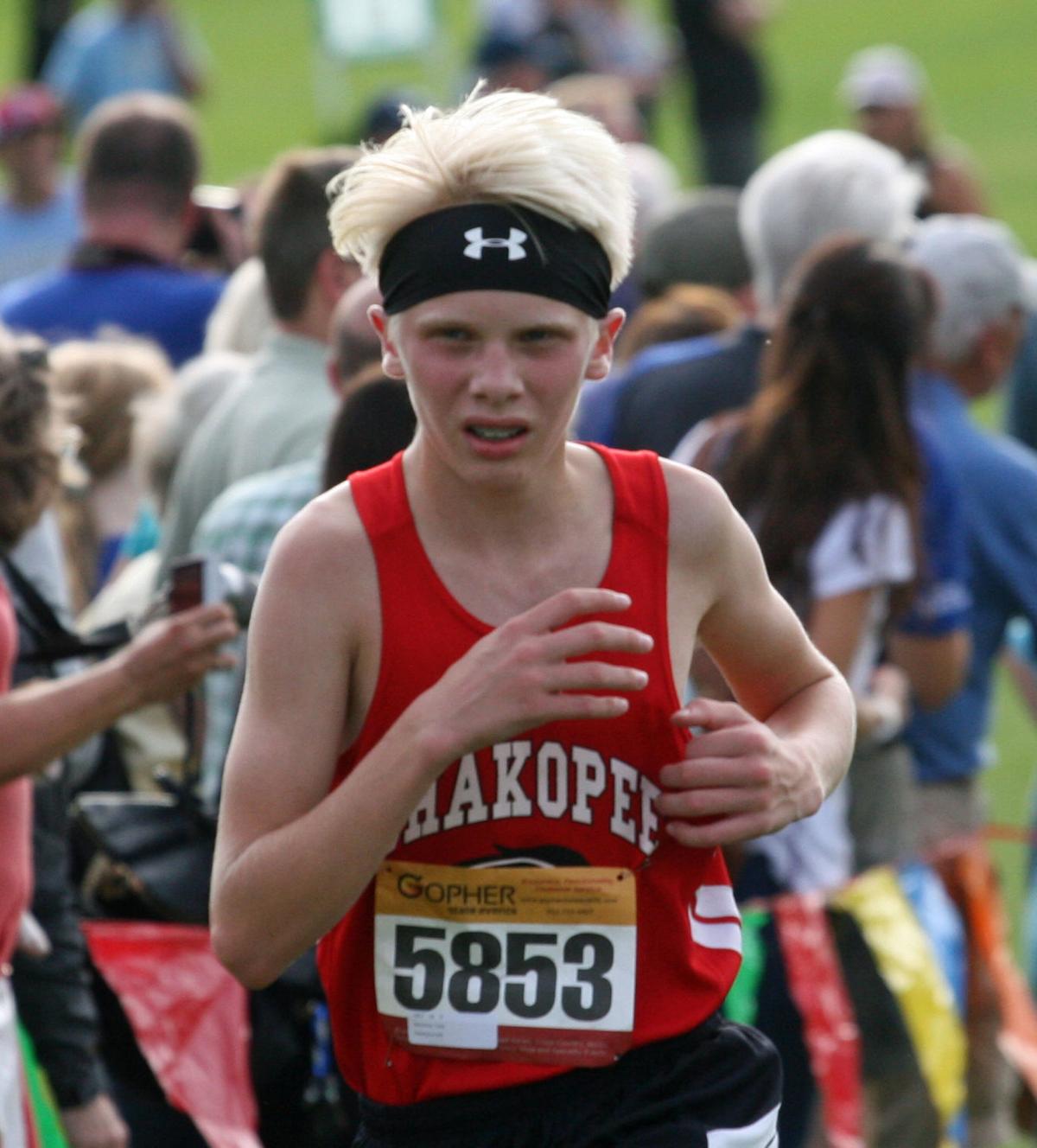 Tyler Balvance was the sixth Shakopee runner to finish at the Victoria Lions Invite.

Tyler Balvance was the sixth Shakopee runner to finish at the Victoria Lions Invite.

Running cross country means that you probably have to run in some tough conditions.

It could be the course that is tough, or maybe the weather isn’t the best.

For the Shakopee cross country teams and the other teams that competed at the Victoria Lions Invitational on Tuesday at the Chaska Par 30 course, they experienced some of the toughest conditions ever to run and compete in.

On a nice day, the course for the Victoria Lions Invite can be a challenge but you throw in the rain and cold weather that hit the area on Tuesday and it turned into a very hard test for everybody involved.

For the Sabers, they did there best in the very tough conditions and turned in solid finishes. The Shakopee girls team finished in seventh place out of 14 teams while the boys team finished 12th out of 16 teams.

The Shakopee girls cross country team finished with 174 points to finish in seventh, just one point out of sixth and 12 back of sixth place. Minnetonka won the meet by placing all seven runners in the top 21 and finishing with 38 points. Eden Prairie was second with 60 points and Edina was third with 95.

AS for the Shakopee boys cross country team, they finished with 325 points to finish in 12th place. Stillwater won the meet with 52 points followed by Eden Prairie with 68, Eastview with 73, and Prior Lake with 74 points.