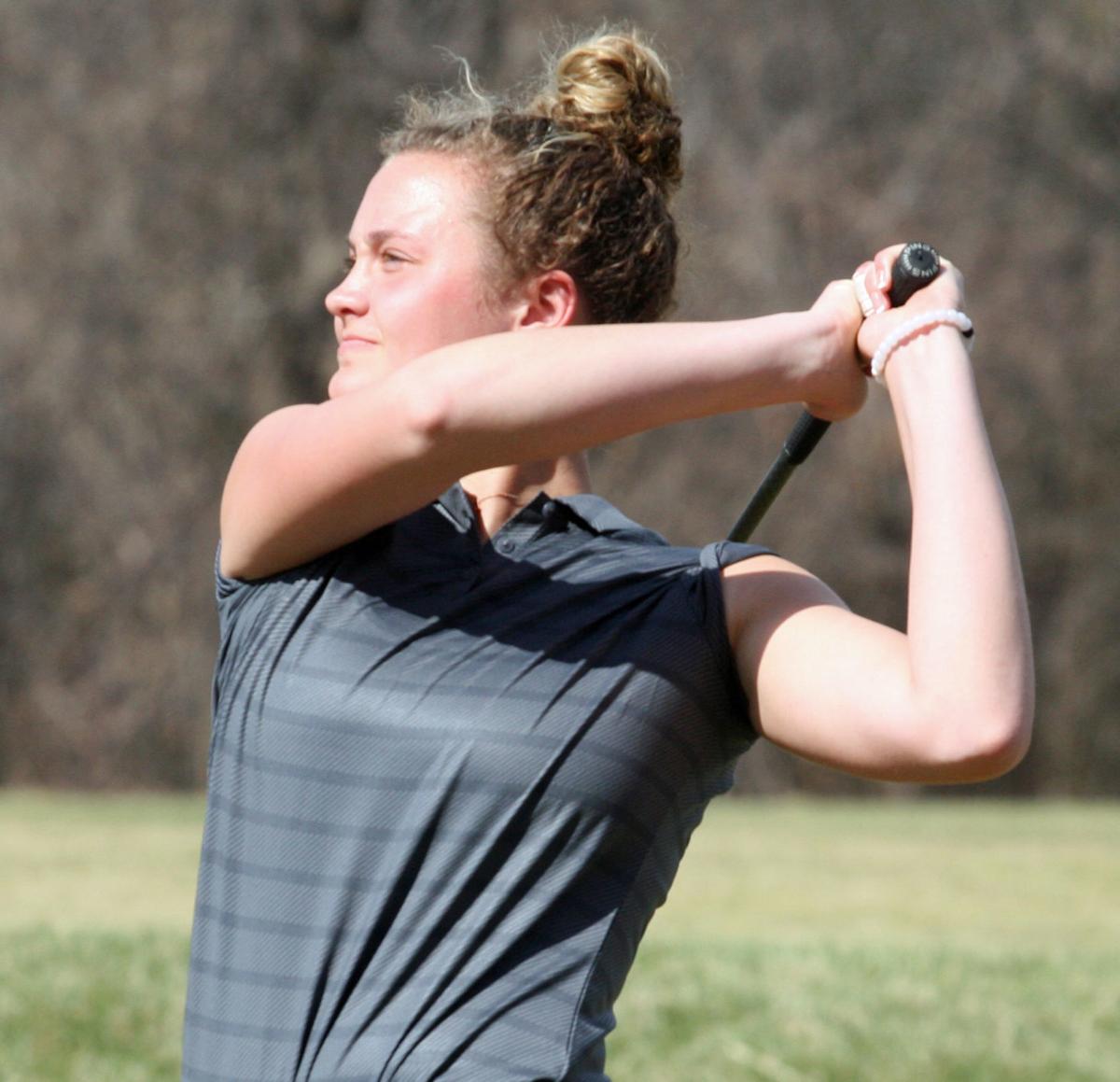 Ally Loiselle was the medalist at the Prior Lake Invite. 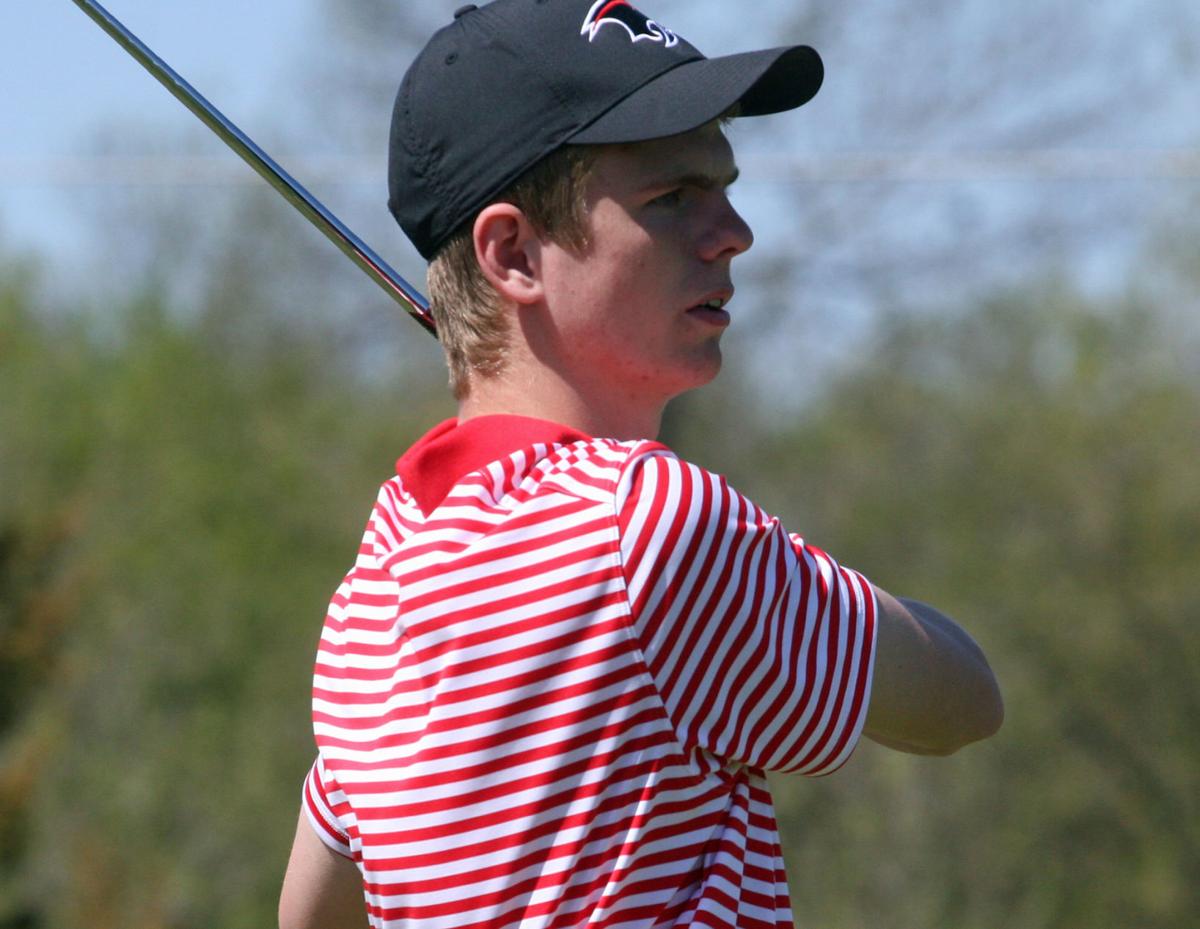 Miles Jakubiak had the low score for the Sabers on Monday at Stonbrooke Golf Club.

Ally Loiselle was the medalist at the Prior Lake Invite.

Miles Jakubiak had the low score for the Sabers on Monday at Stonbrooke Golf Club.

It was a good week for the Shakopee girls golf team.

The week started with the Sabers winning the Prior Lake Invitational and ended with the team moving up to first in the South Suburban Conference standings.

On Wednesday at the second SSC tournament of the season at Crystal Lake Golf Course, Shakopee finished second which enabled the team to move into first in the overall SSC standings.

The Sabers shot a 364 to finish second to Lakeville North’s 320.

Last Thursday at the Wilds Golf Club in Prior Lake, the Sabers shot a 347 to finish in first at the Prior Lake Invitational.

Loiselle was the medalist of the tournament with a score of 76. Teammate Guckeen finished in fourth place with an 87 while Shaikh finished sixth with an 89. Wiebold added a 95 while Rudi shot a 98 and Sam Mohn shot a 110.

On Monday, the Sabers competed against Prior Lake and New Prague at the Ridges at Sand Creek and shot a 361. Guckeen shot an 87, Loiselle an 88, Masters and Shaikh both shot 93.

The Shakopee boys golf team finished in third place at its own tournament.

Shakopee shot a 346 to finish third at the Shakopee Invitational on Monday at Stonebrooke Golf Club.

The Sabers were led by senior Miles Jakubiak, who shot an 83. He was followed by junior Luke Schmidt’s 87, Noah Schumacher and Harry Moran’s 88, and Austin McNeil and Evan Holm’s 89.

Mankato West freshman Leo Gellert was the medalist with a 72.

As for the Shakopee Red team, they were led by Caden Bullard’s 90. Sam Kress followed by a 91. Tommy Marker and Michael Morrow both shot 92 followed by Jake Hallett’s 93 and Luke O’Brien’s 95.