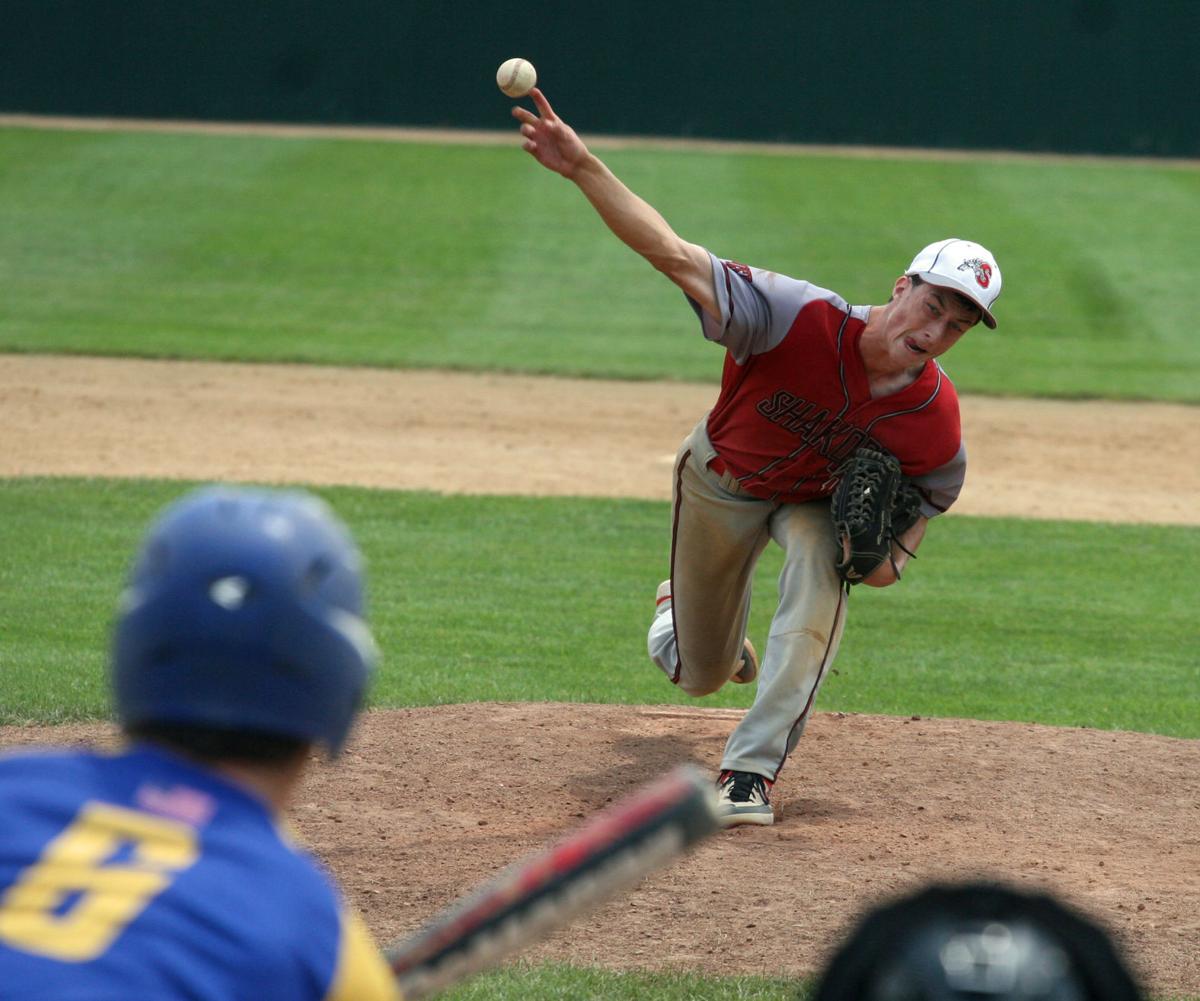 Jaymeson Unger delivers a pitch to the plate against Wayzata during the Gopher Classic. 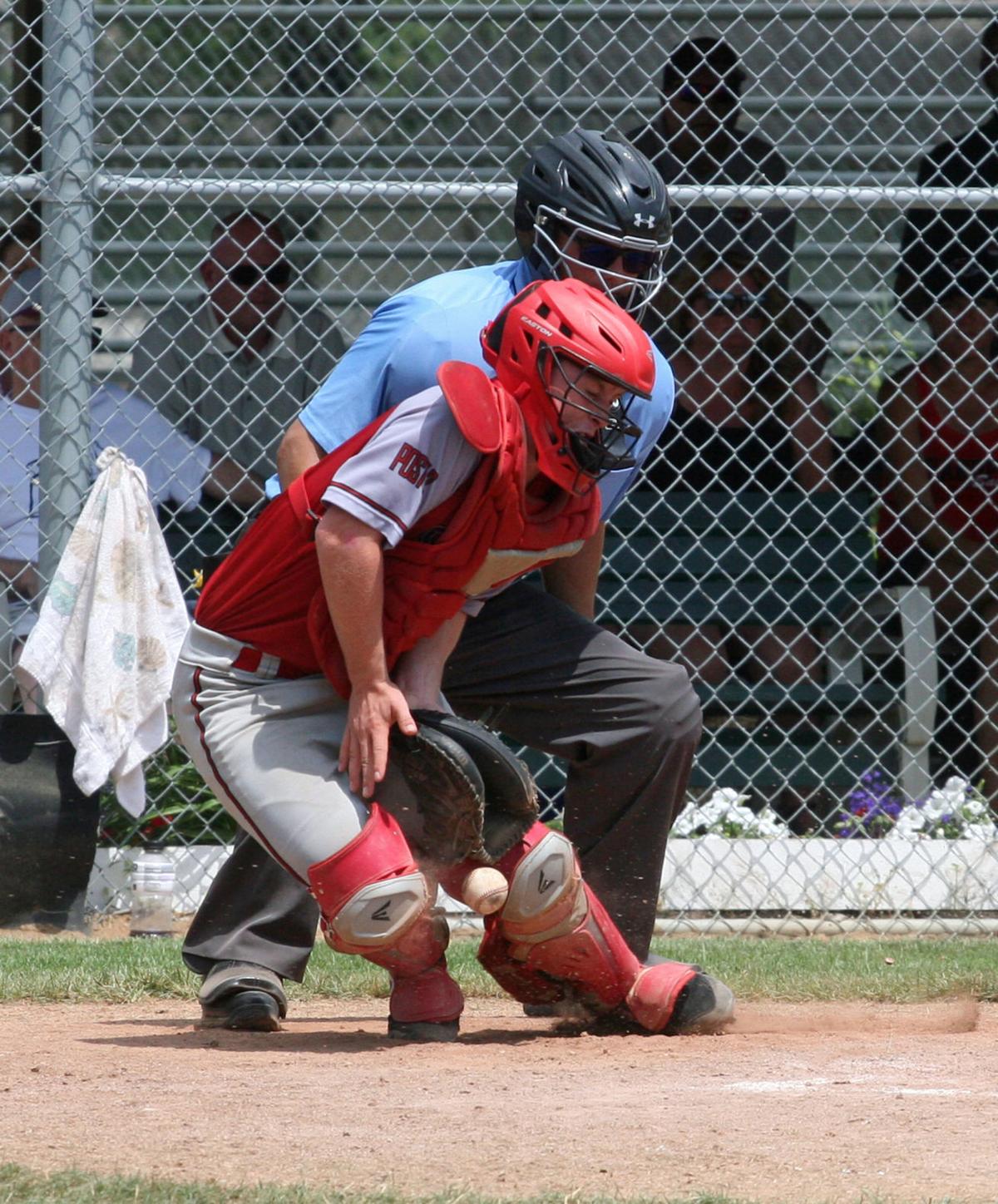 Catcher Tommy Bazzarre blocks a pitch in the dirt for for the Shakopee Legion team against Wayzata.

Jaymeson Unger delivers a pitch to the plate against Wayzata during the Gopher Classic.

Catcher Tommy Bazzarre blocks a pitch in the dirt for for the Shakopee Legion team against Wayzata.

For the first time, the Shakopee American Legion Post No. 2 baseball team advanced out of pool play in the Gophers Classic.

Shakopee won its pool and advanced to the 16-team bracket play before bowing out with a loss to the eventual champion.

The 96-team tournament is held at 16 different sites throughout the Twin Cities and each team will participate in a pool of six teams while playing five games in three days.

The winner of each pool advances to the 16-team bracket tournament.

Shakopee played in the Lakeville North pool where games were played at Lakeville North and Elko. Post No. 2 went 4-1 in pool play to win the pool and advance to the bracket.

They opened up the bracket tournament against Wayzata at Poppitz Field in Victoria on Monday. Wayzata defeated Shakopee 5-3 and went on to beat Excelsior, West Fargo and New Ulm Gold to win the Gopher Classic Championship.

In that loss, Wayzata went up 4-0 in the top of the third inning and dodged a couple of Shakopee bullets to win 5-3. Post No. 2 loaded the bases with nobody out in the bottom of the third but failed to score.

Shakopee cut the lead to 4-3 in the fourth inning. They loaded the bases with one out and got RBIs from Eli Temp, and Marko Slipka to cut it to 4-2. Temp stole home to put the score at 4-3.

Wayzata added a run in the fifth inning and went on to win 5-3.

Shakopee opened the tournament with a tough 4-2 loss to Omaha, Neb., on Friday in Elko. They bounced back to beat East Grand Forks 6-5 in a rain-shortened game.

On Saturday, they defeated Sioux Falls East 7-5. That was a big win as Sioux Falls was undefeated in pool play at the time. They kept on winning with a 4-1 win against Stillwater and a 13-5 win against Lakeville North to win the pool.