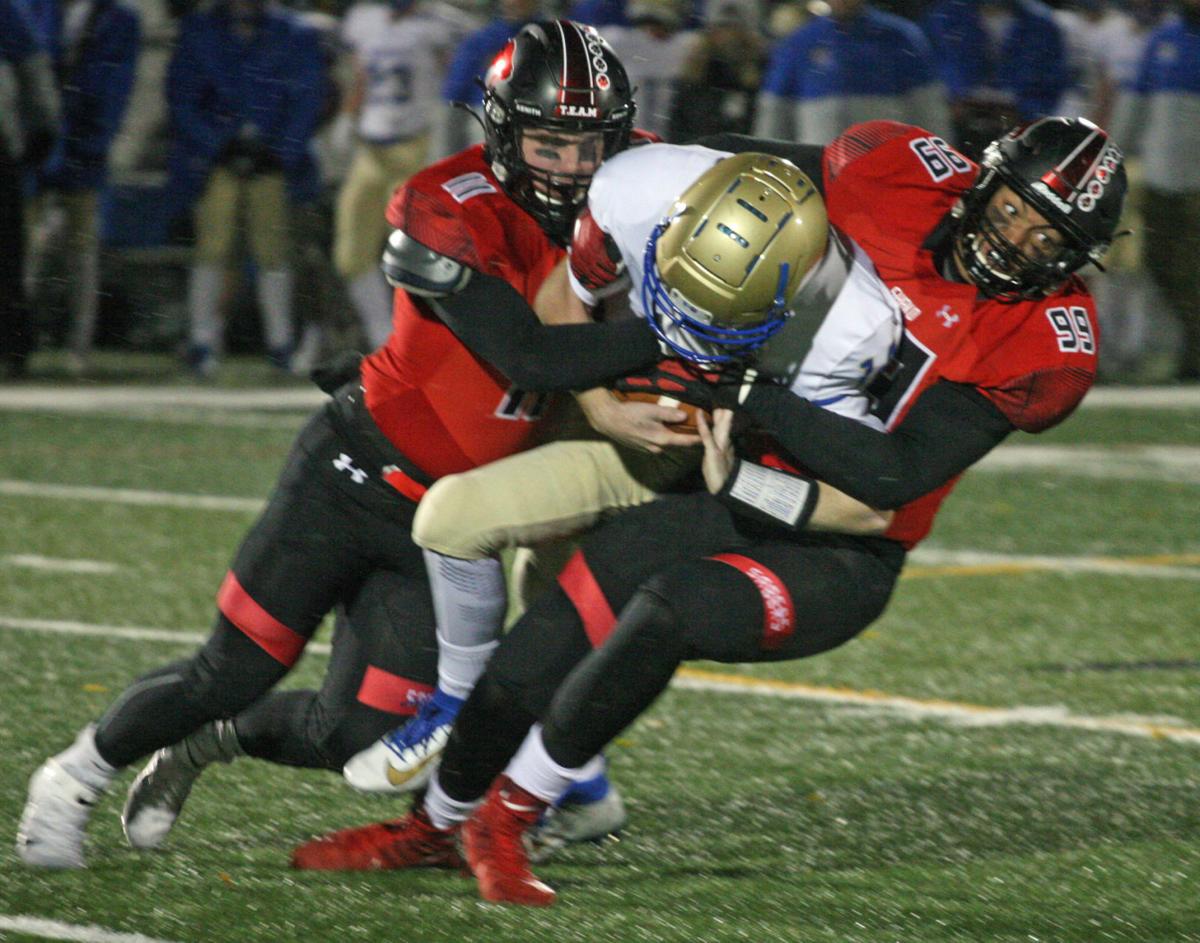 Shakopee senior Deven Eastern signed his national letter of intent Dec. 18 to play Division I football at the University of Minnesota. 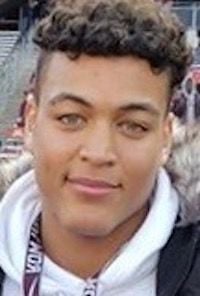 Deven Eastern made his mark on the football field at Shakopee and now he’ll take his talents to the University of Minnesota.

The 6-foot-6, 285-pound senior defensive lineman signed his national letter of intent Dec. 18 to play Division I football for the Gophers.

Eastern is a four-star recruit according to 247sports and ESPN, while 247sports also has him the ranked the 16th-best defensive end in the nation.

Gophers coach PJ Fleck is excited to bring Eastern into the fold.

“He is the definition of un-required work,” Fleck told 247sports in a press conference following National Signing Day. “There’s the required work you have to do and then there’s that un-required work you choose to do or not. ... He’s overcome a lot of adversity in his life. I’m just excited to have him here.

As a junior, Eastern helped lead Shakopee to the school’s first state berth since 1981. This past fall, he anchored the Sabers’ defense again as the team finished 6-2, winning both of its Class 6A playoff games, which would have earned the team a second straight trip to the state quarterfinals.

There was not state tournament this fall for all six classes due to the ongoing pandemic.

Eastern was also recently selected to the Associated Press all-state team, along being named to the Minnesota Vikings’ all-state squad.

This past season, Eastern finished the season with 64 tackles in the team’s eight games, including 16 of those for a loss. He had seven sacks, one forced fumble and a fumble recovery.