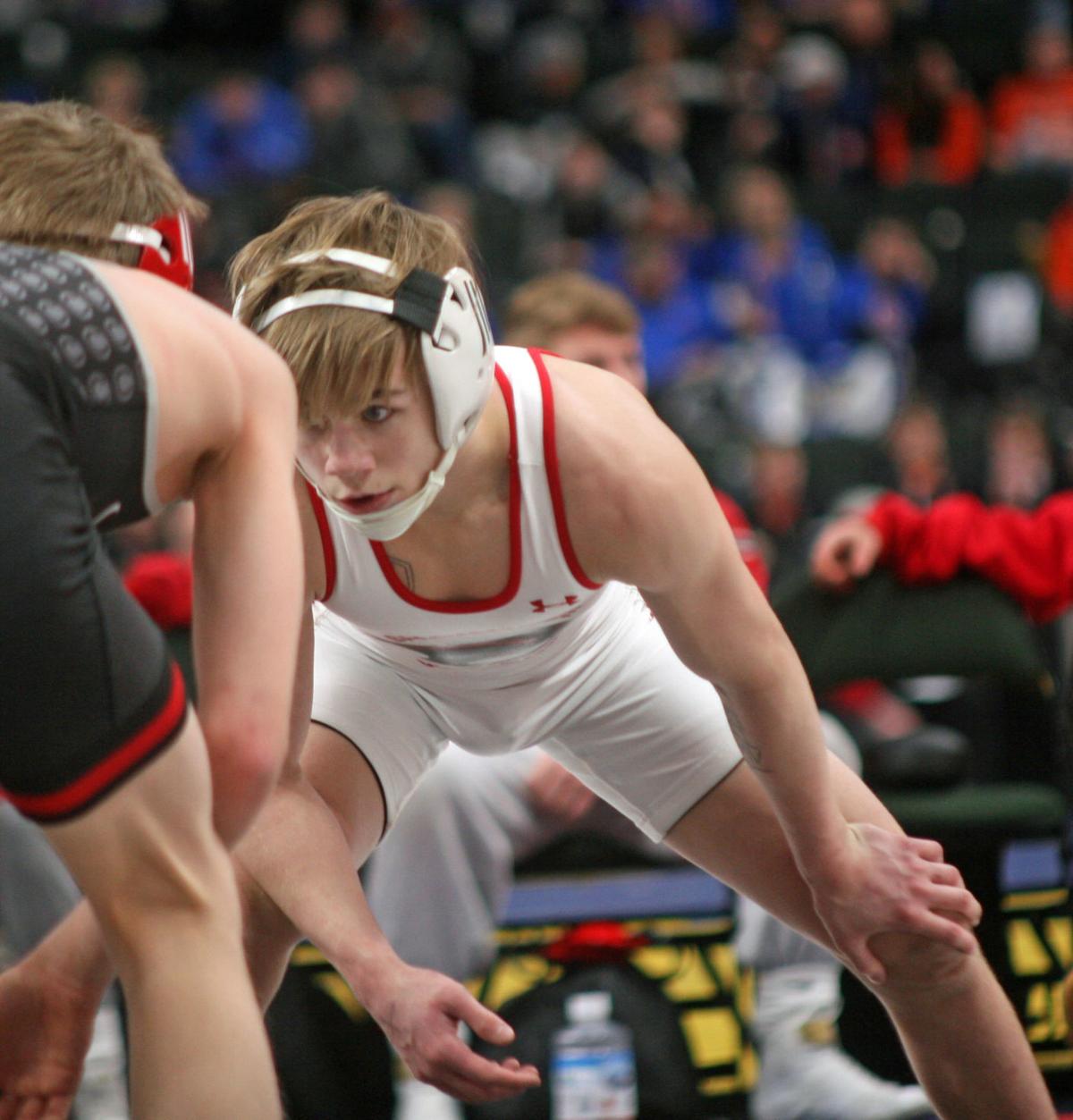 Senior Paxton Creese returns as a defending state champion and the No. 1 ranked wrestler at 120 pounds. 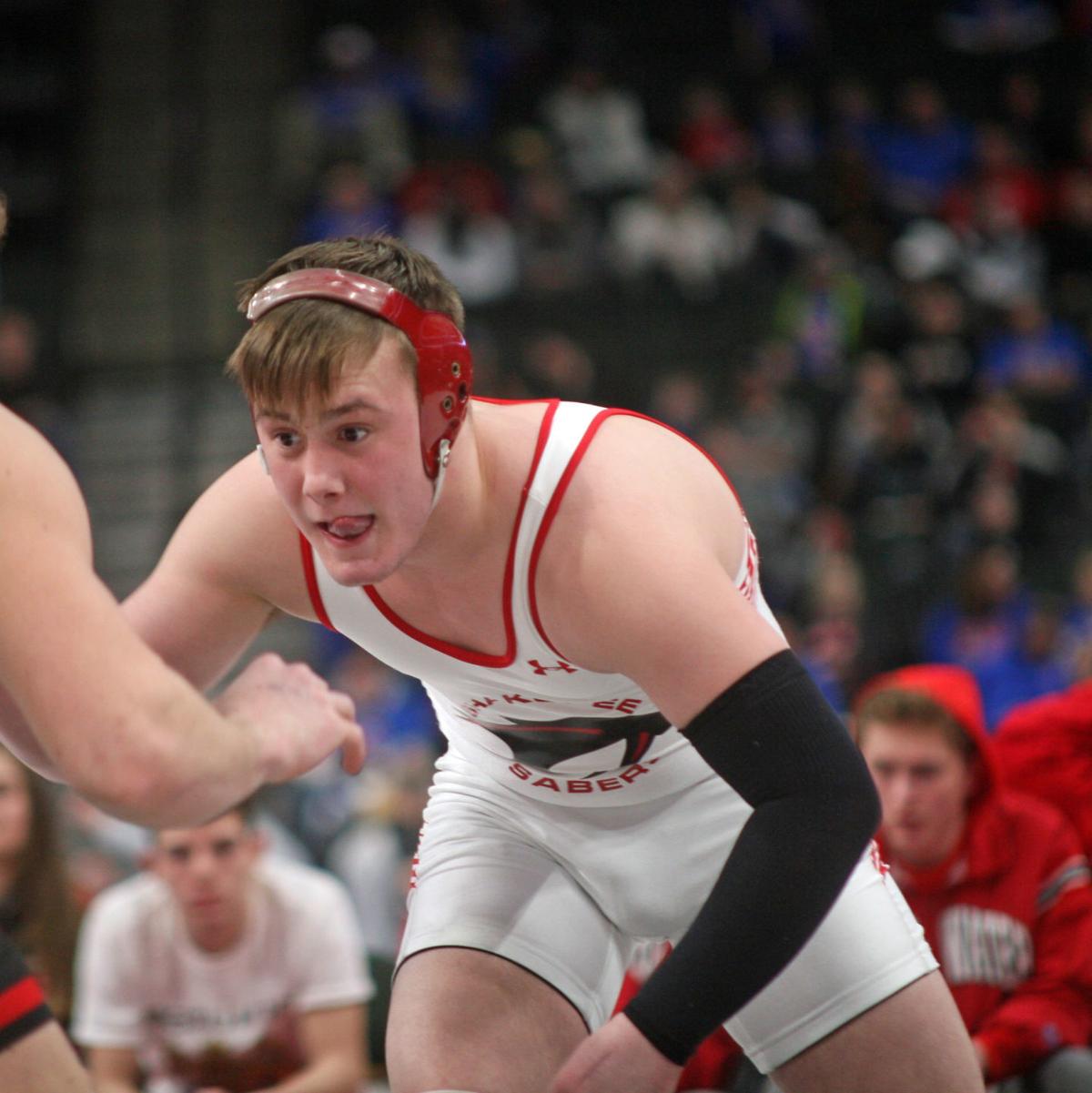 Carson Manville starts the season ranked No. 1 at 170 pounds.

Senior Paxton Creese returns as a defending state champion and the No. 1 ranked wrestler at 120 pounds.

Carson Manville starts the season ranked No. 1 at 170 pounds.

The defending state champions are back and looking to repeat.

The Shakopee wrestling team, fresh off winning its first Class 3A state championship, are once again the team to beat this season.

Shakopee returns 11 of the 14 wrestlers from the team that defeated Stillwater in the championship match last season.

With that much talent returning, Shakopee starts the season ranked No. 1 in Class 3A by the Guillotine.

"I see why we are rated No. 1," head coach Jim Jackson said. "People are coming after us. Now they are chasing us. So we have to work that much harder. The biggest thing is to stay healthy and install the philosophy that they walk in here to work hard everyday, improve everyday, and learn everyday — that has to be our philosophy."

The Sabers have nine individuals ranked to start the season with five of those ranked No. 1 and three more ranked second. The ninth wrestler is ranked fifth.

"We have some kids that are very, very talented," Jackson said.

West is a transfer from Owatonna, who won the Minnesota Christmas Tournament by beating Pierson Manville but was suspended from Owatonna at the end of the season and didn't wrestle in the postseason.

But those aren't the only strong wrestlers that the Sabers have. They also return AJ Smith, Sam Treml, Seth Bakken, Riley Quern, Jade Trelstad and Jon Kroll all who played valuable roles for the Sabers last season.

"We have some scrappers in the room, kids that work really hard and we feel good about the kids we have," Jackson said.  "Just have to get the job done."

With a loaded lineup, Jackson set out to find the best competition he can this year.

They will do that by competing in the Minnesota Christmas Tournament, the Clash, the Northern Exposure Invite in Merrill, Wis., the Swalla Duals in Kasson-Mantorville and the Kenyon-Wanamingo Invite.

They are will also to wrestle ranked teams Forest Lake, Prior Lake, Apple Valley, and Farmington.

"The schedule will be a challenge," Jackson said.

The team that Shakopee beat for the title last year, Stillwater, is expected to be the Sabers main challenge again for the title this year.