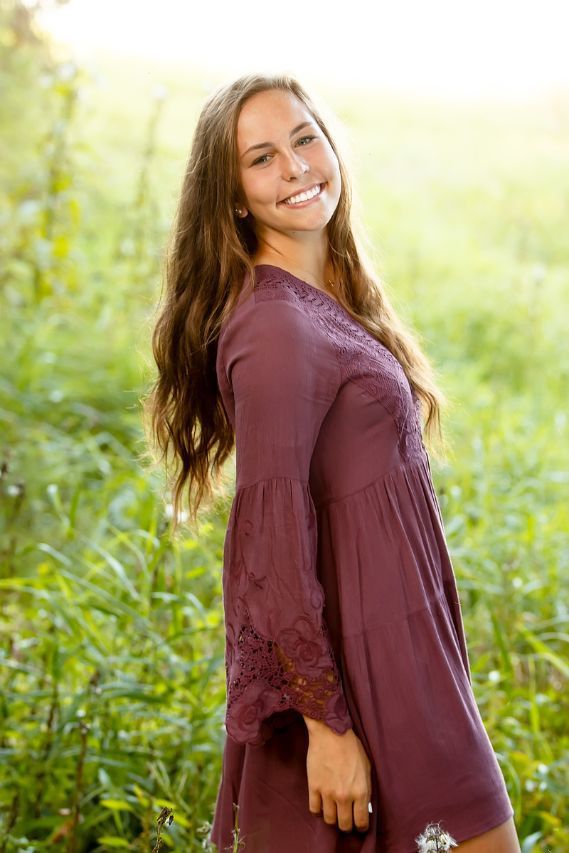 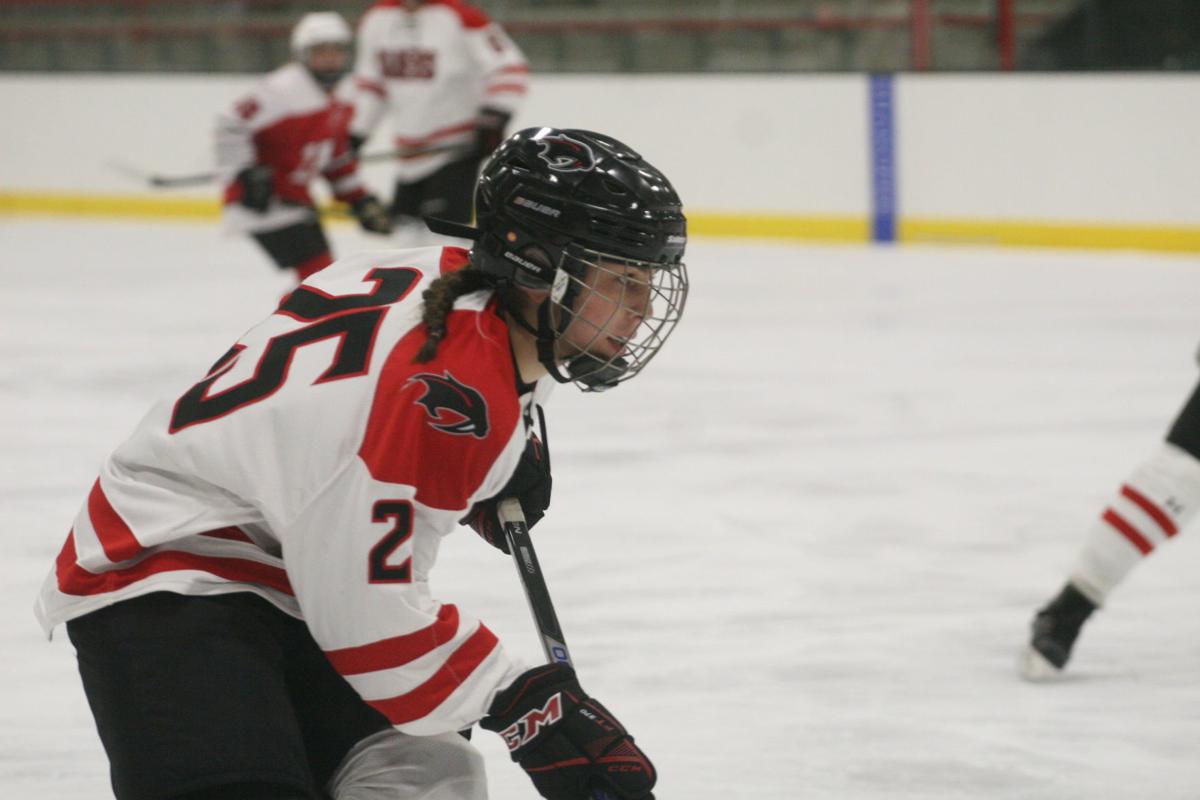 Senior Ali Styba is the 2020 Athena Award winner for Shakopee.

Senior Ali Styba is the 2020 Athena Award winner for Shakopee.

Senior Ali Styba will be remembered at Shakopee High School.

Styba is the first girls lacrosse player from Shakopee to be named All-State and the first to commit to playing Division I college lacrosse.

With those accolades and accomplishments, Styba is the 2020 Athena Award winner from Shakopee.

The Athena Award is given out to the most outstanding female senior athlete in each metro area high school.

Styba is set to receive her award at the 48th annual banquet on May 8 at the Minneapolis Convention Center.

Besides being the first lacrosse player to earn an all-state honor and commit to a Division I college program, Styba is also the only three-sport, senior athlete for the Sabers.

In her career at Shakopee, Styba has earned five varsity letters in cross country, four letters in girls hockey and four in girls lacrosse.

Styba was a senior captain, three-time all conference honorable mention, and a two-time state qualifier in cross country.

In addition to her athletic accomplishments, Styba was named Academic All-State in cross country, earned a Shakopee High school academic letter and is a member of the National Honor Society.

Styba also volunteers at Feed My Starving Children and has done fundraising for the Special Olympics Polar Plunge and the Saber Nation Station. She is also a Link Orientation leader.

Styba will take her academic and lacrosse talents to New Jersey next at Monmouth University.