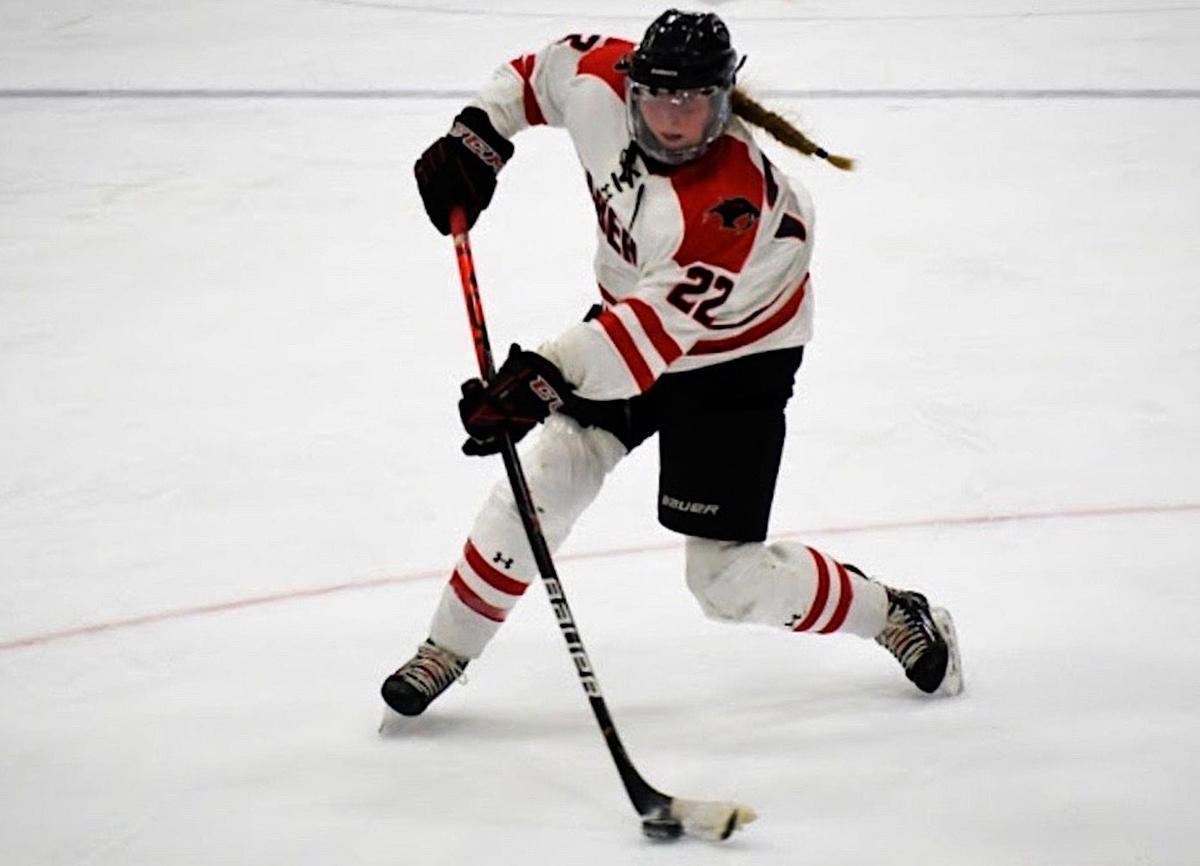 Makenzie Bachelor of Shakopee will play Division I hockey next winter in the Ivy League at Dartmouth University. 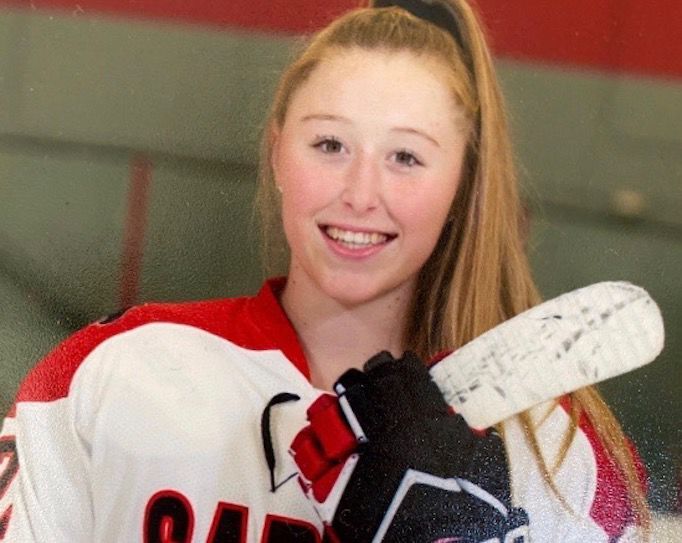 Makenzie Bachelor of Shakopee will play Division I hockey next winter in the Ivy League at Dartmouth University.

Makenzie Bachelor will take her game to a higher level next winter in the Ivy League.

The 2020 Shakopee High School graduate will play women's hockey at Dartmouth University in New Hampshire. As a defenseman, Bachelor led the Sabers this past winter in goals scored with 10, while adding eight assists.

"I'm beyond excited to take my game to the next level," Bachelor said. "Playing Division l hockey is something I have dreamed of doing ever since I was very young, so being able to achieve that goal has been amazing."

Bachelor had other Division I and II schools she could have played for locally, but Dartmouth ended up being the choice.

"In my recruiting process, it was long and it started when I was very young," she said. "I'm happy that I waited out for a school like Dartmouth. I made my decision to head out east because not only did I love what they had to offer me as a hockey player, but more importantly academically.

"The opportunities beyond hockey is what intrigued me the most," she added. "Dartmouth has a tight knit community and I ultimately wanted to be apart of the loving Big Green family."

Bachelor was a five-year letterwinner for the Sabers. She made her varsity debut as an eighth-grader and recorded a goal and four assists that season.

As a ninth-grader, Bachelor helped anchor the blue line for Shakopee, finishing with two goals and two assists. As a sophomore, she managed three goals and six assists.

Bachelor also played for the Minnesota Junior Whitecaps, which took first place at nationals in California in 2019. The Whitecaps consist of some of the top players in the state competing together in the summer.

Bachelor has also participated in the USA Hockey U18 select camps. All that experience should benefit he as she prepares for the college game.

"My years playing for Shakopee has been nothing but a blessing and has shaped me into the person and player that I'm now," Bachelor said. "I have learned personable skills like being coachable, leadership qualities and time management. These are skills I can carry with me into the real world."

"They were former Division I athletes who helped guide me in my recruiting process and pushed me to be ready for the next level," Bachelor said. "I'm truly grateful for them. Lastly, my teammates had a big part in preparing me for the next level.

"They are all amazing athletes who have a drive that is truly contagious, which made going to the rink each day very enjoyable," Bachelor added. "The compete in practice and teamwork in games made me a better player.

"My dream would have never came true without a great support system from my coaches, teammates, and all the people behind the scenes helping me to become the best I could be."

Hoping to play right away at Dartmouth, Bachelor understands there are still areas in her game that need to improve. The college game will be faster and players will be stronger.

Bachelor has been working with a trainer this summer to get stronger and faster to get ready for that jump to Division I.

"I'm not only a big defenseman, but also I can be very offensive as well," Bachelor said. "I need to work on knowing when it’s the right to time to skate (the puck up the ice) and when it's the right time to stay back and play defense."