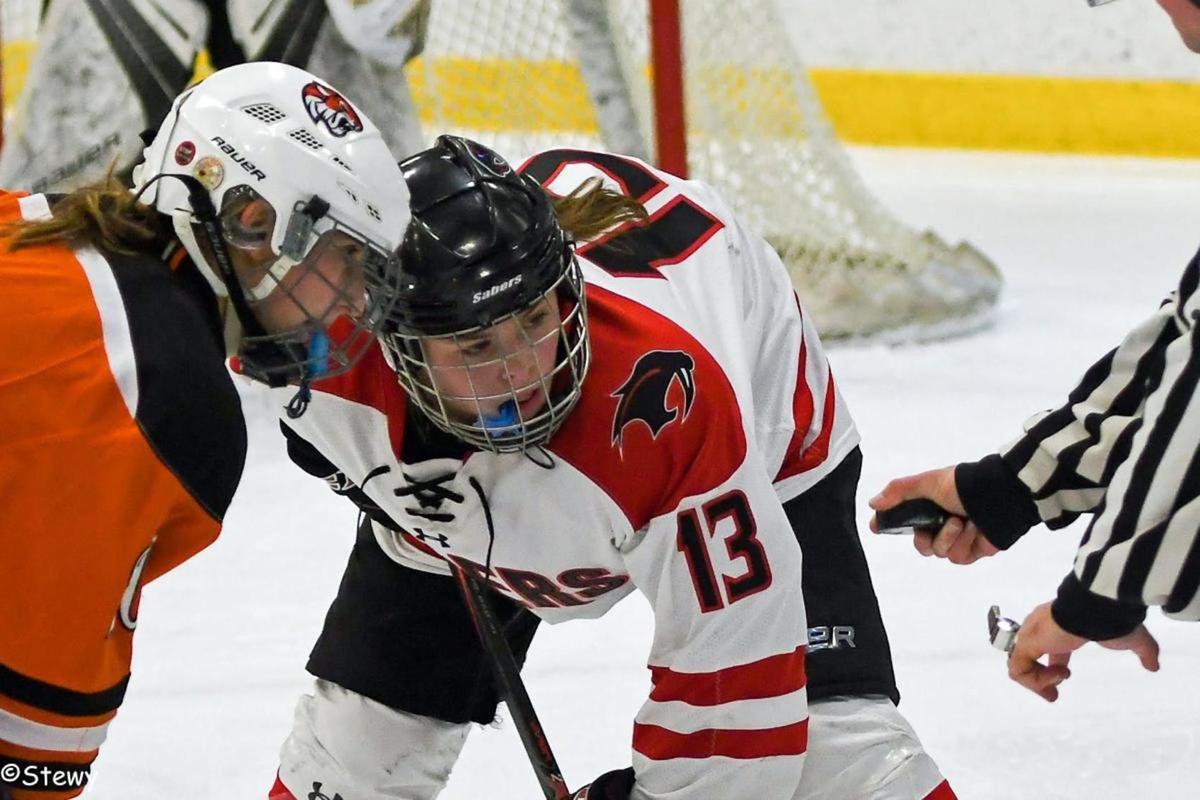 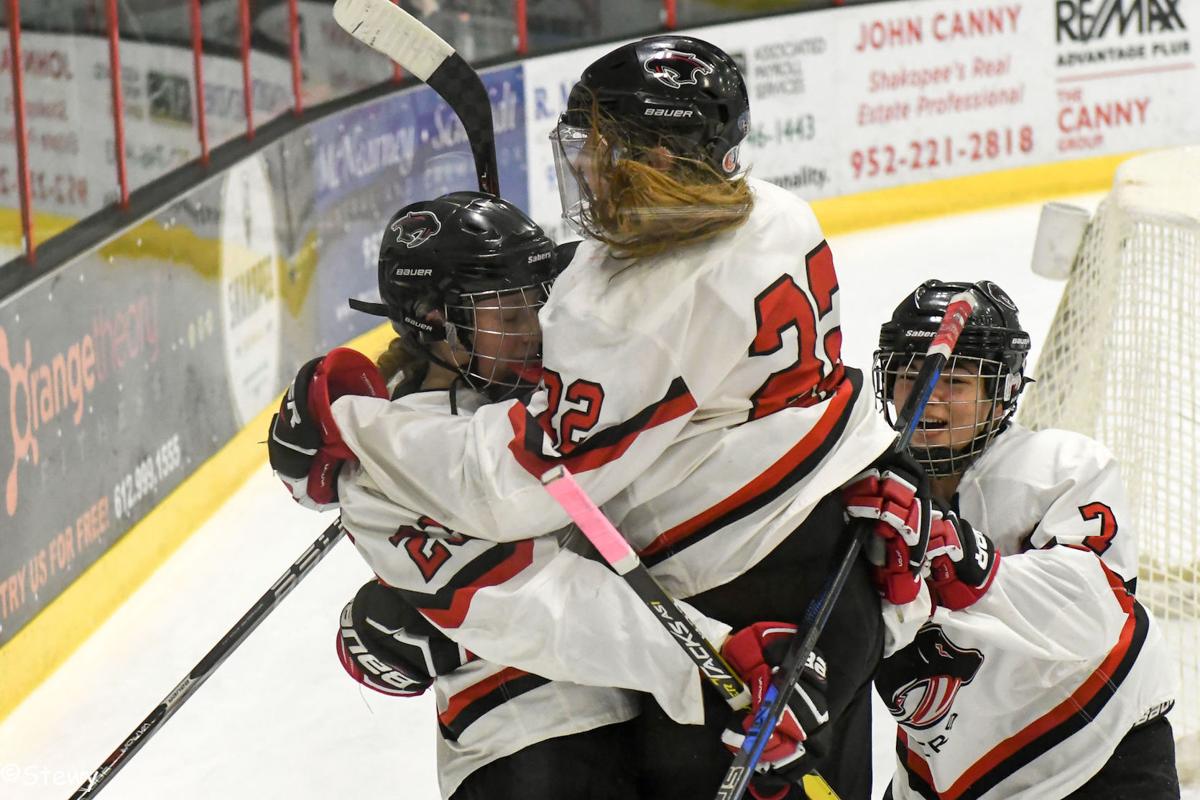 Coaching is more than just wins and losses at the high-school level.

That’s just a part of what coaches are trying to do. They also are mentors, who can have a big impact on young lives, especially during these difficult times with the ongoing COVID-19 pandemic.

The Shakopee girls hockey team was supposed to start their season back in November, but it was delayed when Gov. Tim Walz shut down youth and high school sports back on Nov. 18 for four weeks and then extended it two weeks more through the holiday break.

The Sabers had their first in-person practice Jan. 4, and the team’s first game is set for Jan. 16 at Rosemount.

Shakopee coach Erin Hunt is thrilled that her team and her seniors are able to get be back on the ice. She’s also happy to finally be in the same building as her players, instead of just seeing faces in Zoom meetings.

“The unknown has been the most difficult — unknown if we will play and the unknown when we will start,” Hunt said. “The hardest part as coaches is not being able to see and interact with the kids in person.”

Hunt said the team’s upperclassmen made it priority to keep the team engaged during the down time. They had some virtual bingo events with some of the youth teams to try to ensure the entire program maintains that one big community feel.

“We have kept the spirits and completive edge up and are ready to start the season,” Hunt said.

So what will the Sabers look like on the ice? Last winter, the team finished 14-9-2 overall (10-6-2 in the South Suburban Conference).

Shakopee lost in the Section 2AA semifinals, falling 2-1 to Minnetonka.

There’s talent back this year and it looks to be led by seniors Erika Girad and Kenzie Bachelor, junior Olivia Grabianowski and sophomore Rilee Nash.

Grabinowski was second on the team in points last season with 32 points (13 goals, 19 assists). Bachelor finished with 24 points (6 goals, 18 assists), while Girad had nine goals and five assists and Nash finished with a goal and seven assists.

The girls state hockey tournament is usually played in the third week of February. But that won’t happen this winter. The Sabers’ regular season schedule ends March 13 and the Section 2AA playoffs will likely follow.

Will there be a state tournament? The Minnesota State High School League has not made a decision on that yet. There were state competitions for fall sports.

“Our first hope is that together as a state and hockey community that we can safely play and complete our season, even if it is shorter,” Hunt said. “Our goals are the same as if we were playing a regular length season. We still strive to show up each day, work hard and compete.

“We strive to finish high in our conference and make a run for the state tournament if the opportunity presents itself,” Hunt added.