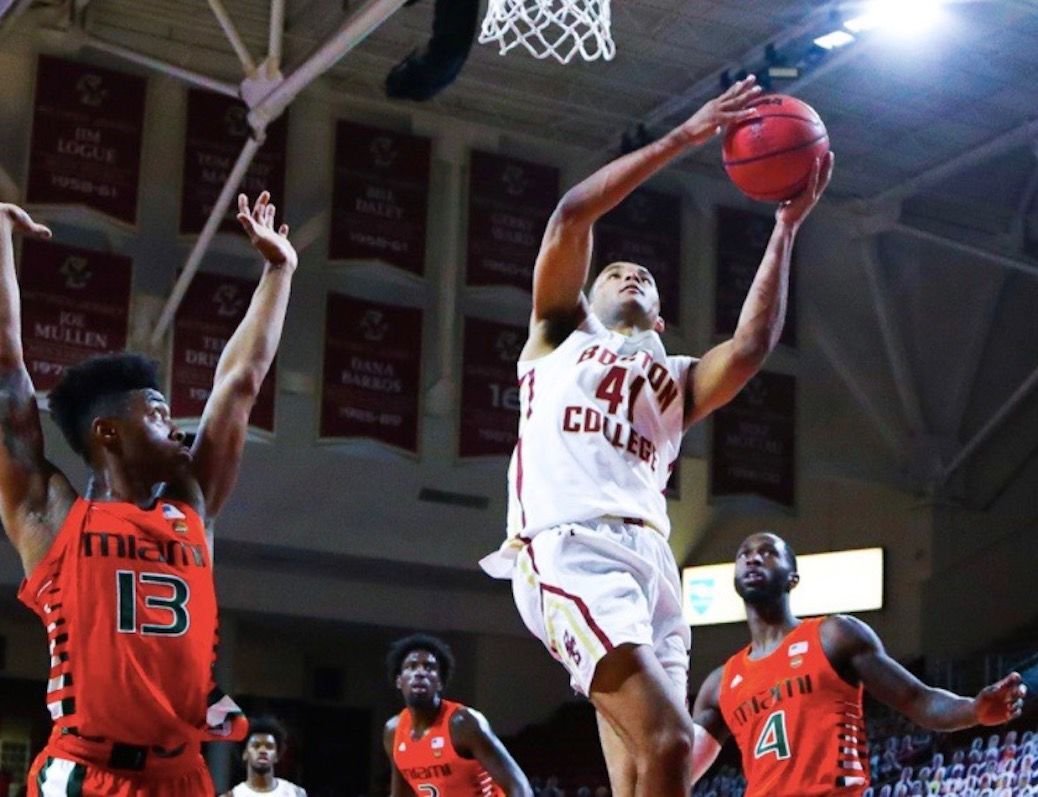 Steffon Mitchell of Shakopee played four seasons at Boston College and will enter the NBA Draft, which is July 29 in Michigan. 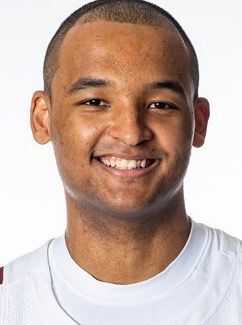 Steffon Mitchell is taking the next step in his basketball career.

The 2016 Shakopee High School graduate is forgoing his final year of college eligibility and will enter the NBA Draft, which will be held July 29 at the Barclays Center in Detroit, Michigan.

Under NCAA COVID-19 eligibility rules, Mitchell could have returned for a fifth season at Boston College. But instead, he entered the NCAA transfer portal back in April, while also throwing his name into the NBA Draft.

Mitchell had until July 7 to retain his college eligibility or opt for the draft and he decided to pursue the NBA instead.

The 6-foot-8 Mitchell averaged 9.1 points and 7.3 rebounds per game for Boston College in his final season this past winter.

“Bet on yourself,” Mitchell said on his Instagram account. “Life is about taking risks for dreams no one sees but you.”

If Mitchell decided to play one more college season, he was linked to play at either Minnesota, Utah, San Diego State or Texas A&M.

Mitchell is not expected to be a first-round pick in the NBA Draft. He could go in the second round.

Mitchell’s name has not come up on many mock drafts by NBA insiders, so could end up being an undrafted free agent. That means he could also play in the NBA’s G-League or overseas if he doesn’t make an NBA roster.

Mitchell is not a prolific scorer or a dominant offensive talent. He made a name for himself in the tough Atlantic Coast Conference with Boston College as a tough defender and a reliable rebounder.

As a junior, Mitchell was named All-ACC honorable mention. He was one of five players named to the league’s all-defensive team, earning eight votes for the Defensive Player of the Year award.

Mitchell averaged 8.5 rebounds, 2.3 steals and nearly one block a game as a junior. He also averaged 3.2 assists and 7.4 points. He led the ACC in steals per game and ranked 14th nationally.

At Shakopee, Mitchell was a four-year letter-winner, finishing his career with 1,985 career points and 800 rebounds. He was named first-team, all-state by the Associated Press in his senior year averaging 25.3 points and 9.7 rebounds.

Mitchell was third-team all-state as a junior (24.6 points, 9.3 rebounds) for the Sabers.