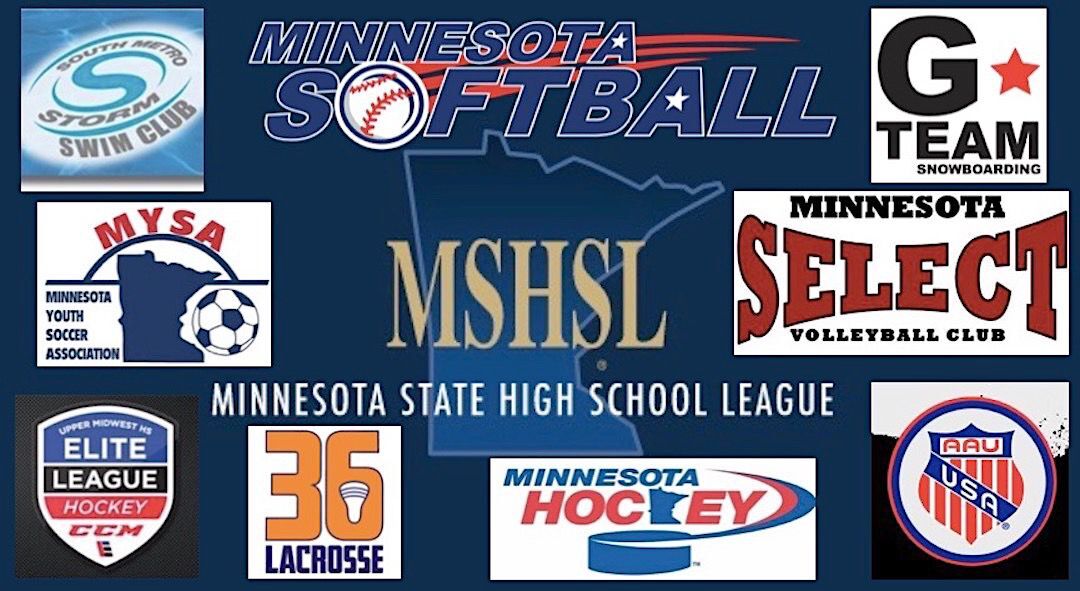 Could the downfalls of the 2020 Minnesota State High School League seasons, due to the COVID pandemic, be the shift that leads to less MSHSL and more club sports in Minnesota? 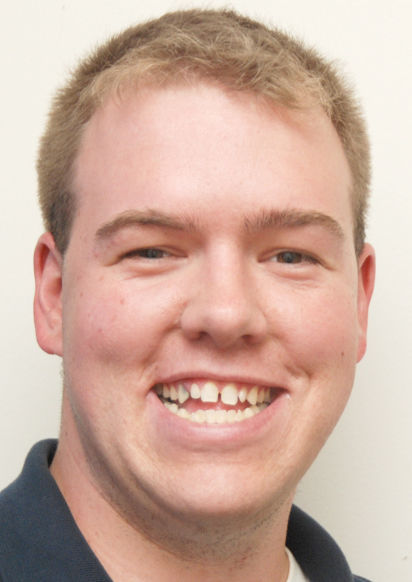 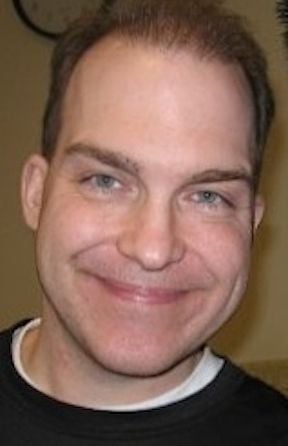 The year 2020 is just weeks from thankfully being complete. It's lasting effects though will be felt for years. It has left a mark, in many ways, on all of us.

Chaska Herald and Chanhassen Villager reporter Eric Kraushar and Prior Lake American and Savage reporter Tom Schardin have been covering sports in the area for more than 30 combined years.

The impact from 2020 certainly was felt across the Minnesota State High School League and all youth sports. A trying year for some athletes and teams, a rewarding experience for others.

High school sports in Minnesota is at a bit of a crossroad right now. Which way things may turn is what we are discussing this week.

Kraushar: Given the choice, 99% of high school athletes would love that school-sponsored and club-sponsored opportunities could co-exist. There are memories made with each. There is pride in playing for your school, but there are undeniable advantages for athletes playing in club programs.

If the MSHSL spring sport season is pushed back into the summer, there is no doubt a sport such as softball would see a number of top athletes choose their club team over the high school season. There is the financial aspect, money already committed to clubs, but also exposure to college coaches through out-of-state tournaments and club connections.

If the MSHSL hockey season is shortened further, and a state tournament doesn't seem feasible, a second Bridge League certainly may be an alternative for high school programs around the state.

Schardin: High school sports are not just about the top athletes. They are about all of the athletes, from sophomore teams to junior varsity to varsity. Memories are made. There is pride playing for your school, but there's not a undeniable advantage for athletes playing club sports. That's a myth, created by clubs looking for your money.

If the spring sports season gets pushed back into the summer, and one, two or three athletes decided to skip to play club instead of for their high school, well, see ya. Good luck. There will be always another kid who will take your spot.

It's exciting to win a Minnesota State High School League state title, but the journey with your peers is more important than whether you achieve that goal. That can't be replaced. Those team memories can't be recreated in a club setting.

2) Have bridge leagues/other opportunities that have flourished in 2020 shown people/organizations there is a way without the MSHSL? Are these feasible for anything more than stop-gaps?

Schardin: No, they are just stop-gaps, heightened with what the ongoing pandemic has done to high school sports since March.

The MSHSL provides more than just competition. How about consistent rules and bylaws, eligibility guidelines, catastrophic insurance, coach and official certifications, equal opportunities and playing fields and state and some section competitions at big-time venues.

Can club programs, bridge leagues or even the American Athletic Union offer all that? Prior Lake Athletic Director Russ Reetz, also a MSHSL board member, doesn't think so.

Kraushar: We agree here. There's a reason the boys high school league in October and November was called a "bridge." It was merely an opportunity for teams, unaffiliated with their high school programs, to get on the ice and play some hockey.

I have a hard time seeing anything replace the MSHSL in terms of hockey for the lone and only needed fact that the conclusion of the season, the state tournament, is the most storied event of the high school calendar.

Establishing a league that encompasses everything the MSHSL offers is well beyond any bridge or extended club season or 7-on-7 passing league that has come about in 2020.

3) The MSHSL has changed its budget plan from making money off state tournaments to now putting the burden on schools. What are the consequences from this?

Kraushar: At a recent MSHSL Board of Directors meeting, the word "archaic" was used to describe how the state organization has been funded mainly on state tournament funds. I think all agree, especially after 2020 and likely 2021, that the old model won't work.

We chronicled on the podcast, Sports 4 Dummies, the cost for a wrestling family at Shakopee High School with admission, parking, etc. last March. All-tournament passes shouldn't be $120 anymore if the budget is now receiving funding from schools across the state of Minnesota.

The MSHSL needs to be wiser with its money spending, looking at its current payroll as well as state tournament venue costs.

Schardin: According to Reetz, the MSHSL has returned money to member schools 15 of the last 17 seasons.

The state hockey tournament has been the league's biggest money maker. State tournaments account for about 75 percent of the league's budget per year. No state tourneys last spring, this past fall and likely reduced state attendance for winter sports this season will not help the bottom line.

But those who are upset about raised high fees to schools, sometimes forget the MSHSL does not receive direct state or government funding. The league received a Paycheck Protection Program loan of $790,000 and up $500,000 could be forgiven. It also did a one-time transfer of $500,000 from its foundation to help its financial problem.

Sure, there's been more of a burden of schools during the pandemic, but the MSHSL also understands it can't bankrupt programs and run a successful league. It just needs to find more creative ways to make money.

4) How will the next 5-6 months shape the future of the MSHSL?

Schardin: Don't yell fire in a crowded theater. Stop stockpiling six months worth of toilet paper during a pandemic. Stick with your rookie quarterback after a couple bad games. In other words, don't panic.

The pandemic has turned everyone's lives upside down in some way, the MSHSL included. Do we need to panic and make sweeping changes following an unprecedented last 10 months? Sure, the league could always stand to improve in many areas.

But, according to the National Federation of State High School Associations, Minnesota had more girls participating in high school sports per capita than any other state in 2018, and it ranked 10th for total participation for all sports (Minnesota is the 22nd biggest state by population). So MSHSL must be doing something right.

"If the 21-22 school year is even close to normal, the MSHSL will be great shape to continue providing the best state tournament experiences for kids in the nation," Reetz said.

Kraushar: I think this pandemic has forced us all to have a moment of self-reflection. Personally, I believe from the MSHSL down to its member schools, there needs to be a pause. This question needs to be asked: Are we doing this the right way?

Having the privilege the last four months to listen into the MSHSL Board of Directors meetings, there are people all around the state doing great things for kids and schools. I just believe their message is a bit construed.

The MSHSL and its member schools present a wonderful opportunity in many sports and fine arts activities. Some are superstars, some set a goal to cross the finish line.

At the end of the day, like the fall 2020 season for many athletes, I hope we all appreciate those opportunities just a bit more.

Readers may submit questions or issues for Tom and Eric to tackle via email at ekraushar@swpub.com.

The end of the MSHSL as we know it?

Gloves and sticks flew through the air as Minnetonka hockey players rushed to the home side of the ice. A pile of Skippers in the goal crease …