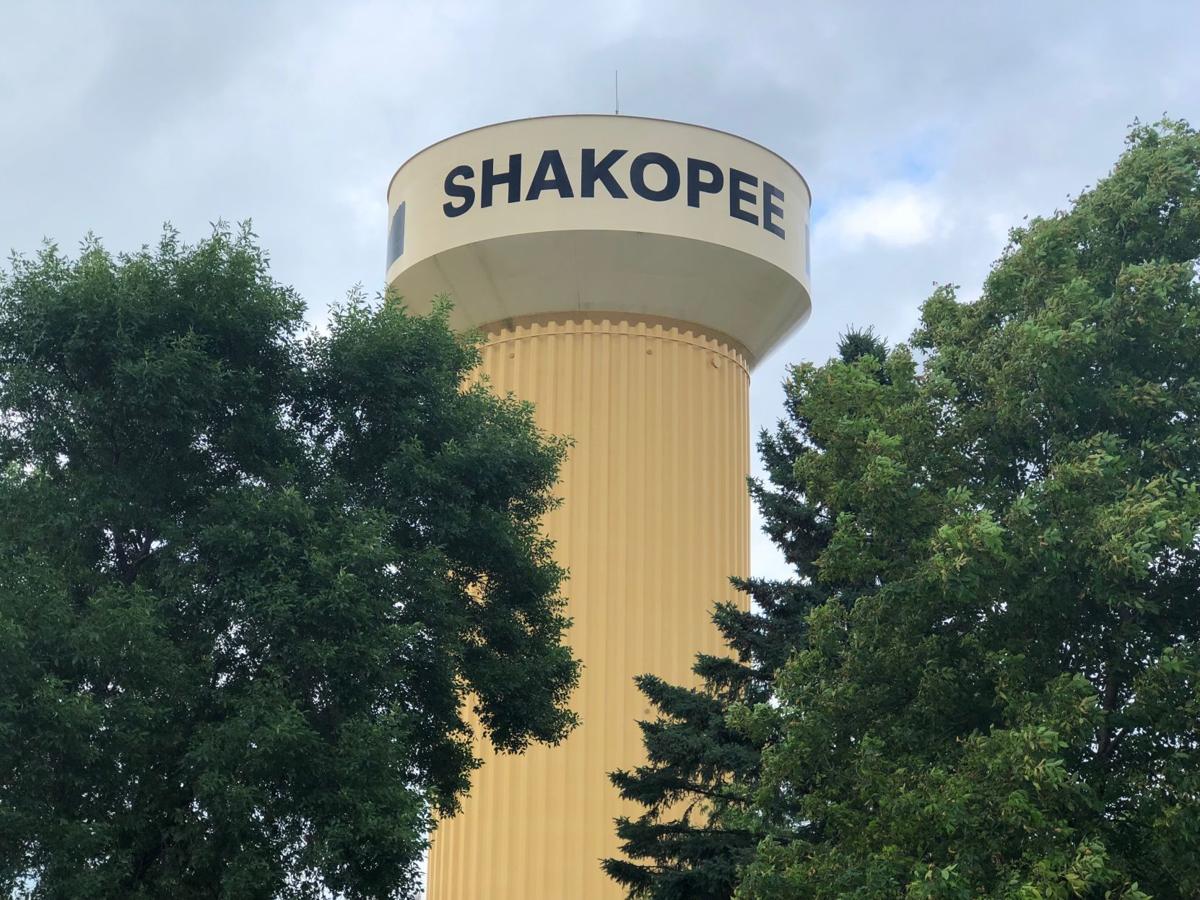 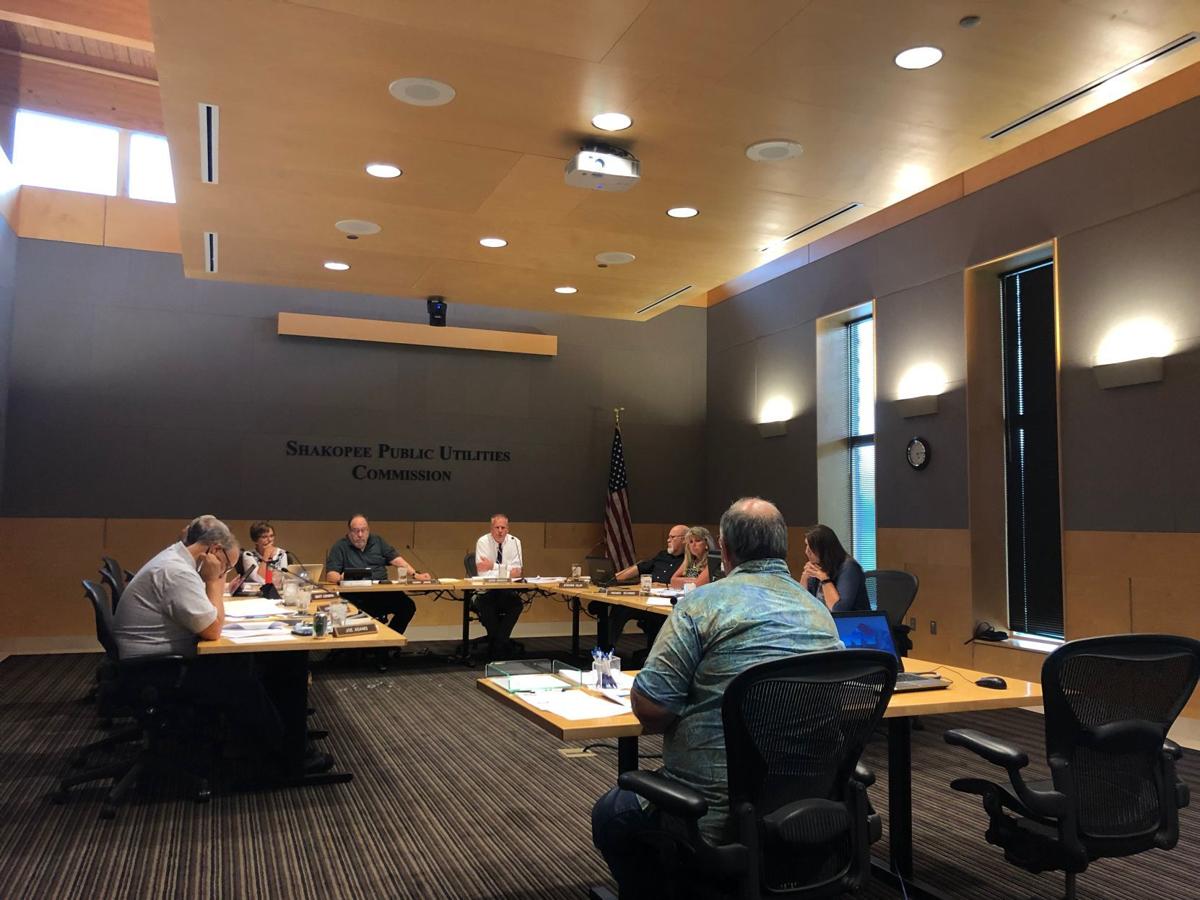 The city and SPUC are examining a move that would combine some resources.

The city and SPUC are examining a move that would combine some resources.

Shakopee Public Utilities may be one step closer to sharing resources with the city after the two entities met June 25 to discuss combining some functionalities to save time and money. The discussions put some decisions about the future of the utility on hold.

SPUC is a separate entity from the city. Over the past few years, there has been debate over whether that decision was a mistake.

On June 3, Shakopee City Administrator Bill Reynolds sent an email to the utilities commission proposing the utility merge its finance and human resource departments with the city. Reynolds said that SPUC’s timesheets and other processes were out of date and inefficient.

“The Utility and the City should not be in the business of hiding information from the public, nor working at cross currents,” Reynolds wrote in the letter, which was attached to SPUC’s June 15 meeting packet. “This is a perfect opportunity to save money and upgrade your financial and HR systems, provide a better HR experience for your employees and actually move the organization forward.”

On June 25, Utilities Manager John Crooks met with Assistant City Administrator Nate Burkett to discuss the proposal. Crooks said at the July 6 commission meeting that the two entities will move forward with an agreement to explore the possibility of merging resources.

“It was a good meeting,” Crooks said, adding he plans to meet again with Burkett in the coming few weeks.

But while the city and SPUC have managed to shake hands on something, internal disagreements among commissioners have heated up. A private investigation by Twin Cities law firm LeVander, Gillen & Miller into the way SPUC calculates its top-paying employees’ salaries and the retirement announcement of Finance Director Renee Schmid have further muddied the future of the commission — leading to split debates and halted plans at its last two meetings.

Commissioner Matthew Meyer said at the July 6 meeting that merging resources with the city could be a positive thing for both entities, but he worries it will inch the utility closer to a complete marriage with the city — something he has sharply voiced opposition toward. Reynolds said in a statement to the Valley News that the city’s staff “possesses a degree of expertise with a focus on their particular functions, and can provide better internal controls,” which would be beneficial to Shakopee’s ratepayers, who are also taxpayers.

After SPUC Finance Director Renee Schmid announced April 20 she’d retire July 10, the commission voted June 15 to suspend recruiting a person to fill her position, citing unknowns about what the future of the finance director role would look like if the city and utility merged financial services. President Deb Amundsen and Commissioner Matthew Meyer, who have been outnumbered in most disagreements, cast the dissenting votes.

Amundsen, who stands in opposition with Meyer to the majority of the commissioners who wanted to suspend recruiting for Schmid’s finance position, said there was no reason why the commission should put its plans on pause.

“There’s a fair amount of analysis that has to be done to see if this whole proposal is workable,” she said, referring to the city and utility’s discussion about merging its financial resources.

But the city’s proposal would include a takeover of SPUC’s finance director role, meaning the utility would not need to recruit a director at all.

Schmid did not respond to a request for comment on this story.

At the same meeting, the commission also voted to table a business continuity plan, which outlines the future roles of staffing positions at the entity, including the utilities manager position. Crooks said he drafted the plan pending his upcoming retirement.

“It’s still unknown of what would happen if the city did take over some of these roles,” Commissioner Kayden Fox, who voted for tabling the continuity plan, said.

Each tabled motion — the continuity plan and the recruitment of the vacant Finance Director position — passed 3-2, with Amundsen and Meyer dissenting. The commission decided on waiting until after further discussions have taken place between the city and the utility regarding the sharing of some of their resources.

“I don’t get it,” Meyer said of the halted plans. “I don’t see logically why one leads to another.”

On July 6, the commission also voted to table an appreciation resolution for Schmid’s 12 years at the utility, citing an ongoing investigation into the way SPUC calculates its employees’ salaries.

The investigation began after Reynolds cried foul over the earnings of Crooks, who — according to his 2020 employment contract and a letter from the office of the State Auditor Julie Blaha — is earning more than the state salary cap allows.

The state caps government employees at $178,782. Schmid, according to her 2019 employment contract, earned a base salary of $175,845, plus a $275 per month car allowance, which — according to the League of Minnesota Cities — is generally considered part of the position’s overall salary. With her car allowance, Schmid’s 2019 salary was $179,145.

“At this point, I can’t agree to the statements that are included in the resolution,” Commissioner Jody Brennan said after the meeting July 6. “If it’s found that she has had no involvement in the items that are being investigated, the Commission can look at it again.”

At a June 24 special utilities meeting, Commissioner Kathi Mocul also called on direction from legal counsel as to whether the commission had the authority to freeze Schmid’s pension until the investigation into SPUC salary calculations was complete.

“When Renee’s retirement came, we were in the middle of this investigation,” Mocul said. “We still don’t have those results, but we haven’t decided what direction we’re going or if we will have to adjust salaries. And if the investigation leads to that… we also have to restate our pension and benefits, because there is a direct correlation for both.”

Attorneys advised at the special meeting that the commission wait until the investigation was completed, adding there are very strict laws around employers making changes to pension benefits.

Commissioners Amundsen and Meyer cast the dissenting votes on the tabled appreciation for Schmid. The investigation findings will be presented to the commission at a private meeting at the end of July.