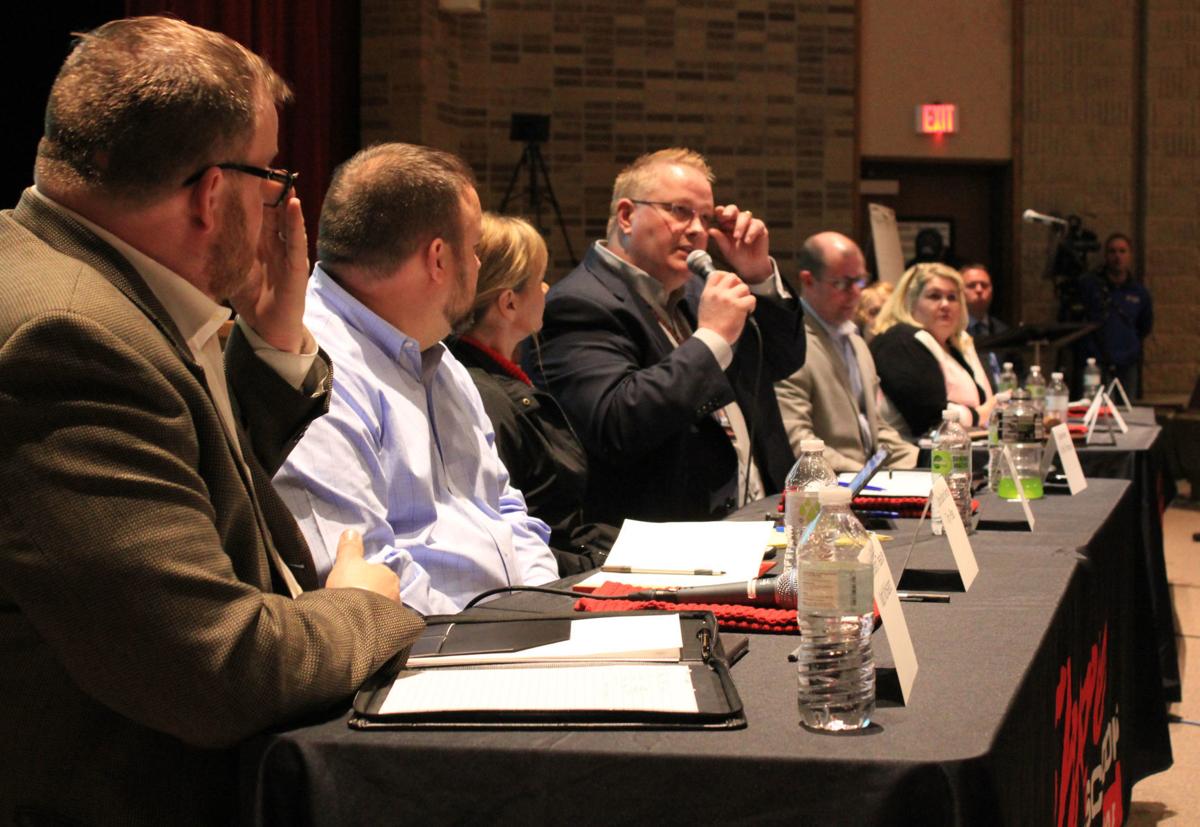 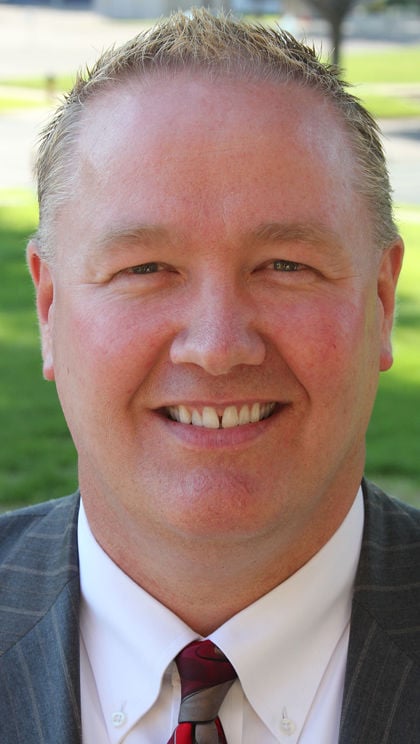 Thompson resigned his job as Shakopee schools chief on May 31 amid a police investigation into his use of district credit cards. As part of the "separation agreement," he received a $50,000 payment from the Shakopee School District.

And he left his job as principal of Detroit Lakes High School in 2002 — with a resignation agreement that came with a $38,000 payout. After concerns were raised regarding Thompson, an investigation was done, according to a Feb. 10, 2002 story by the Detroit Lakes Tribune.

“An investigative report was submitted to me and based upon its findings, I felt that it was in the best interest of the district to request Mr. Thompson’s resignation,” Lowell Niklaus said in the article. Niklaus was superintendent of Detroit Lakes at the time.

Detroit Lakes also paid Thompson a $500 monthly contribution towards health coverage until June 2002, according to the resignation agreement. The agreement also says Thompson could not “apply for or accept any position, compensated or volunteer, with the school district without the written consent of the superintendent.”

Thompson was on paid non-disciplinary leave leave from Oct. 29, 2001 through the date of his resignation on Dec. 31, according to the Tribune.

The reason Thompson was asked to resign was not made public due to the state data privacy law.

“When a public employee resigns, even under fire, even after an investigation, that resignation short-circuits the process and no public data is available about any misbehavior,” Minnesota Newspaper Association Attorney Mark Anfinson said at the time, in the Tribune.

From Detroit Lakes, Thompson moved on to Greenway School Districts, and resigned as superintendent in 2006. Thompson then took a superintendent job at St. Anthony-New Brighton, which he left in 2011 to come to Shakopee, according to previous Shakopee Valley News reporting.

Shakopee hired Thompson with the help of a search firm called School Exec Connect, which found candidates. Thompson is listed under “completed searches” on their website.

The school board interviewed seven candidates in the first round and then three, which included Thompson, school board member Mary Romansky said. Romansky is the only remaining board member who was involved in the hiring process.

“As far as I remember, the Detroit Lakes incident was never brought to our attention,” Romansky said in a written statement. “In light of recent events and our current reality, the board’s No. 1 priority is moving our district forward and keeping the focus on our students, rather than past leadership.”

Personnel complaints are private data, but School Exec Connect President Kenneth Dragseth said the firm looks at why a candidate resigned at past school districts.

“We get a pretty good sense of what’s going on,” he said.

If a school board requests it, School Exec Connect will do a more formal background check, Dragseth said.

“(Thompson) was a very qualified candidate and obviously made a mistake in the process six years later,” he said, referring to Thompson’s Shakopee experience.

Thompson made $24,000 more annually than the previous superintendent, with a starting salary of $169,000, according to a previous Shakopee Valley News report.

After Thompson was hired in Shakopee, a former employee at St. Anthony-New Brighton filed a union grievance against him, claiming Thompson fired the employee because he did not want anyone to find out about sexual text messages he sent to the employee’s wife.

“The grievant and his wife, Josephine Johnson, testified that Mr. Thompson had sent her sexual messages,” according to an arbitration document of the complaint. “They believed that Mr. Thompson did not want the school district or community to find out about this, and therefore, Mr. Thompson somehow caused the grievant’s discharge to occur.”

The judge ruled in favor of Thompson and the school district, declaring the text messages irrelevant to the discharge.

The board voted unanimously to approve the contract with Anger during a special business meeting Friday morning.