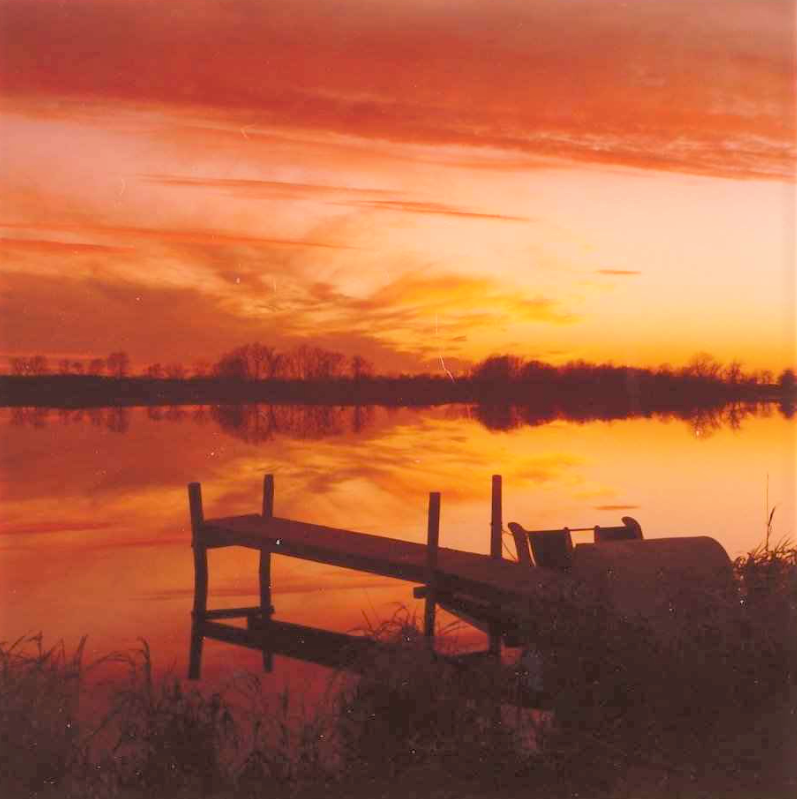 The SRCT project hopes to bring attention to the Minnesota River’s historical significance. 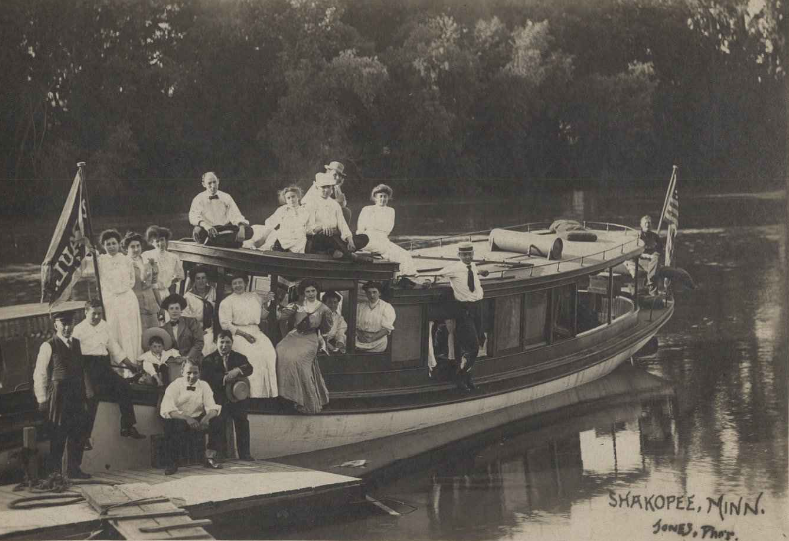 Recognizing the area’s history and culture is a primary goal for the SCCC. This albumen print from 1900 shows an excursion boat on the Minnesota River in Shakopee.

The SRCT project hopes to bring attention to the Minnesota River’s historical significance.

Recognizing the area’s history and culture is a primary goal for the SCCC. This albumen print from 1900 shows an excursion boat on the Minnesota River in Shakopee.

Community organizations in Shakopee and Scott County are coming together to establish the Shakopee Riverfront Cultural Trail.

The Shakopee Riverfront Cultural Trail (SRCT) is a project looking to recognize the cultural, historical and ecological significance of the existing 2.5-mile section of the Minnesota Valley State trail. This section of the trail stretches from the Holmes Street Bridge through The Landing: Minnesota River Heritage Park.

According to the project’s Visitor Experience Plan draft, part of the SRCT’s goal is to “become an iconic, regional destination that demonstrates the value of incorporating place-based history and cultural heritage into local planning and development.”

Community partners also hope the trail becomes a meaningful amenity for residents and brings in visitors.

The SRCT project is currently in phase one of three. This phase centers on creating a grant-funded Visitor Experience Plan to develop themes, strategize about potential trail features and engage in community feedback.

The project’s central idea is “Many People, Many Paths, One River.” This work also follows an additional set of themes: “The River Made This Place,” “Dakota Makoce: A Dakota Place,” “Canku Ota: Many Paths,” “River Resources” and “Restoration and Renewal.”

Heather Hoagland, executive director of the Scott County Historical Society, said these themes encompass the goal of recognizing the riverfront trail’s history, especially that of the Dakota people.

“This is a place that still holds a lot of memory and a lot of importance for the Dakota people,” Hoagland said. “One thing we’re really excited about for this project is being able to bring a Dakota voice back to the riverfront.”

The SRCT project plans to acknowledge the significance of this land for the Dakota people, as this section of the trail is on Tinta Otunwe village land. The trail will also be recognizing the effects of land loss and the Dakota people’s impact on the area today.

Hoagland said it is important to bring a multilingual element to this project by presenting trail signs and displays in the Dakota language and other languages beyond just English.

The cultural trail will also be protecting burial mounds and artifacts that are located along this region to respect the sacred ground and its historical, cultural, archaeological and spiritual significance.

Mayor Bill Mars said this trail is a great way to tell the history of the land and river to all who visit.

“The history along the river is very rich and very sacred. The Indian burial mounds and artifacts have significant history, and the culture is part of who we are,” Mars said. “I would like to unlock that history and tell the story to residents and visitors alike.”

Beyond themes of restoration, preservation and land acknowledgment, the SRCT project also looks to create interactive elements that draw people toward visiting additional locations in Shakopee and Scott County.

Hoagland said this is a great opportunity to invite people further into the community.

“Another big part of this project is making sure that we use the opportunity of the trail to bring people to places like downtown Shakopee, the Scott County Historical Society and HoĊokata Ti,” Hoagland said.

The SRCT’s planning framework is guided by the Visitor Experience Plan as well as the city’s Parks, Trails and Recreation Master Plan.

Hoagland said phase two, developing schematic designs to get the project “shovel ready,” will ideally begin in the second half of 2022 and lead into 2023.

According to Hoagland, the total cost amount from design and implementation costs will not be finalized until phase two.

Phase three, implementing the plans, does not have an expected start date yet. Hoagland said once this phase begins, she expects it to last three to five years before completion.

The cultural trail is the first project planned by the Scott County Cultural Consortium.

The SCCC is a collaboration between the city of Shakopee, Scott County, the Shakopee Mdewakanton Sioux Community, the Scott County Historical Society and Three Rivers Park District.

This partnership started in 2019 for the purpose of having city and countywide organizations come together to bring culturally and historically significant points of view into public works projects.

The SCCC has prioritized community feedback throughout its work so far. The consortium has visited festivals around the county and spoken with organizations this summer to receive feedback from community members.

The Scott County Historical Society also created a survey on its website for people to share their thoughts on what they want to see for the future of this trail and project.

Feedback from this summer is currently being used to finalize the Visitor Experience Plan, a process Hoagland expects to be completed by the end of November.

She adds that feedback has been incredibly helpful in crafting potential ideas for the trail project.

“Getting community feedback is the most important part of this project … making sure that the interpretation we put along the trail is what residents want to see,” Hoagland said.

Hoagland believes the SCCC can use this project as a jumping-off point leading to future collaborations and emerge as a model for other cities and counties to draw inspiration from when establishing their own projects.

“I would love to see this project be the first of many where we bring different kinds of interpretation to the parks and trails as they’re being created across the county,” Hoagland said.