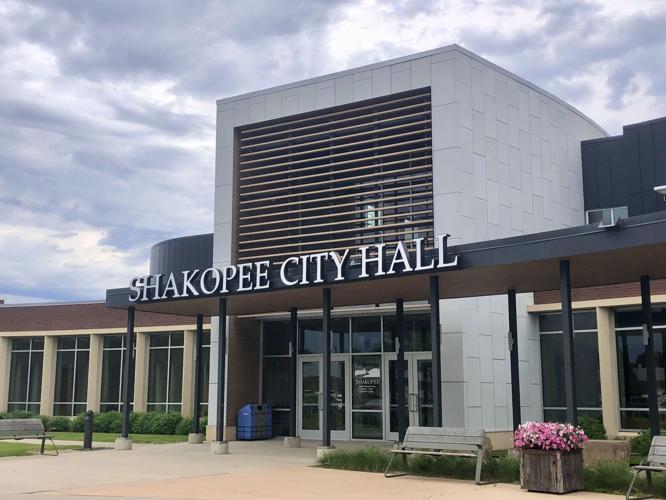 All public absentee ballot board meetings will take place in the city council chambers at Shakopee City Hall, 485 Gorman Street. 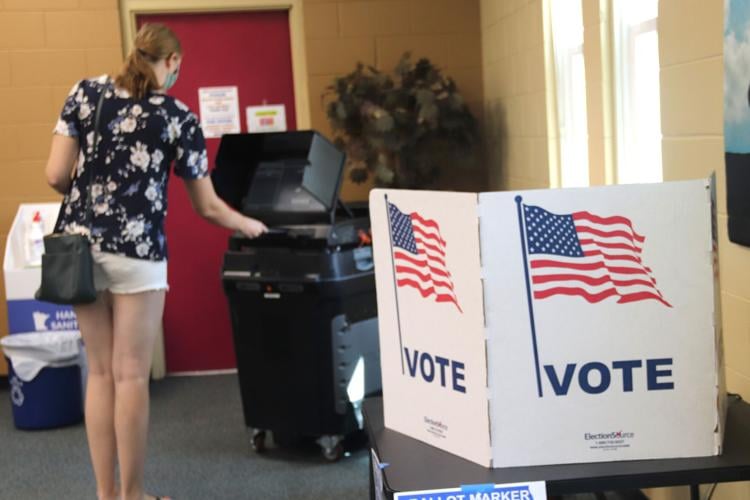 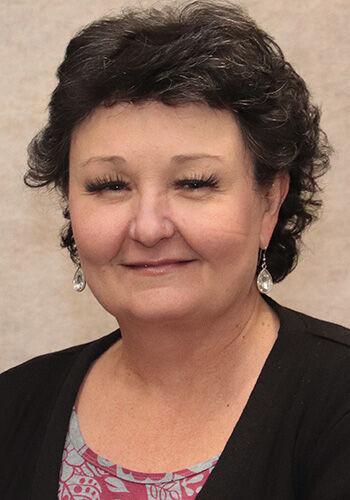 All public absentee ballot board meetings will take place in the city council chambers at Shakopee City Hall, 485 Gorman Street.

The Shakopee City Clerk’s Office has established boards of election judges to oversee in-person absentee ballots for the city as well as in Louisville and Jackson Townships.

The clerk’s office manages in-person absentee voting -- for people who want to vote in person but can't do so on election day -- for every primary and general election in even years.

While the city first established ballot boards in 2020, this is the first year residents of Louisville and Jackson Townships can vote in-person absentee at city hall in addition to Shakopee residents. The ballot boards will also be handling those ballots.

The ballot boards hold several responsibilities throughout the election season.

Each board consists of two election judges from differing political parties. These are established by City Clerk Lori Hensen.

To prepare for the job, board members go through county training. The first major role for ballot boards is properly reviewing each ballot envelope and concluding whether to accept or reject it.

Absentee voting for this year’s primaries starts June 24 and ends Aug. 8. No later than five days after absentee voting begins, the ballot boards can begin accepting and examining envelopes.

During this process, the boards meet in the city council chambers and ensure the information on each envelope is complete and matches the information on the absentee ballot application. They also verify that each voter is registered and enter the accepted envelopes into the state program.

Hensen said when a ballot is rejected, the office reaches out to the voter, informs them of the reason for the rejection and sends them a new ballot and envelope to fix the mistake. If this occurs closer to the election, she added, the office will even call or email a voter so they are made aware and can complete the process quicker.

Seven days prior to election day, the ballot boards can begin opening and processing the ballots.

This process will restart Sept. 23, when absentee voting begins for the general election on Nov. 8. Absentee voting will end Nov. 7.

For the next couple of months, the City Clerk’s Office will be holding absentee ballot board meetings in the council chambers. Members of the public can sit in the chambers and watch the boards review the envelopes and, later on, open the envelopes and start counting and processing ballots.

The council unanimously passed a resolution authorizing Hensen to establish the ballot boards. “We can always learn something about the integrity and get educated about our process,” Mayor Bill Mars said at the meeting.

According to Hensen, early absentee voting has consistently grown in Scott County, with 53% of the county’s registered voters voting absentee in the 2020 election. The number of boards will depend on the number of in-person absentee ballots received, so Hensen said it’s possible the office adds more board teams later on.

She added that the county has a 90% voter turnout for registered voters.

Even with the high turnout, Hensen said 2020 was the first year she started hearing questions from residents on election transparency. She said going into this year’s elections, she wants residents to know their ballots are in good hands.

“People watch the news. People listen to what the national news says about elections and election integrity, and they listen to what the world says about American politics, fraud and all of the negative connotations about our election process,” she said. “This is a way for us to educate our community — to say, ‘Not here. Not in our community. This is not the way we do business.’”

Partnering with the city communications department, the City Clerk’s Office will be creating educational videos and posting them online for the public to learn more about the voting process, equipment and different components making up election season.

Hensen said this will include content like filming a public accuracy test for machines and showing how poll pads work when people enter a polling location and check in before voting.

Training videos will also be made for election judges via a new elections program. In addition to face-to-face training with Hensen, judges will have access to training videos and quizzes for those needing a refresher throughout election season.

Hensen encouraged people with additional questions to do one simple thing — ask.

“We’re willing to answer any question to put their hearts at ease that their vote is important to us. We want to protect it,” she said.

“If they’re really wanting to know what it’s all about, I’d love for them to come work for me. Come. That’s going to put you at ease,” she added. “Come and work, find out and participate. Then you’ll realize, ‘Okay, maybe I don’t have to be so fearful of what’s going on.’”

Absentee ballot board meetings are open to the public and will take place in the city council chambers at City Hall, 485 Gorman Street in Shakopee. These meetings will be held at 10 a.m. the following dates:

Additional times or dates, if needed, will be posted at City Hall and updated on the city's website.

Further questions can be sent to City Clerk Lori Hensen at 952-233-9318 or lhensen@shakopeemn.gov.